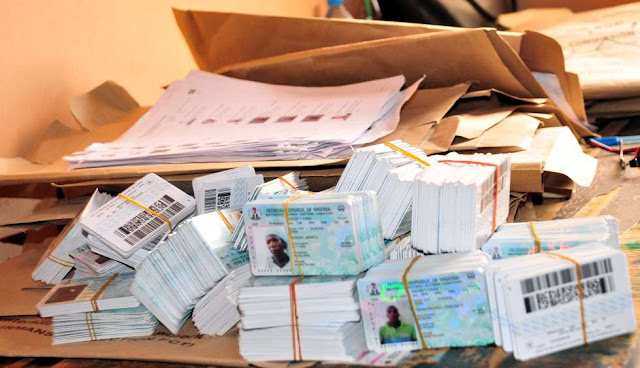 The Resident Electoral Commissioner in Ekiti State, Prof. Abdulganiy Raji, has warned those who have no Permanent Voter Cards to stay away from polling units during the conduct of the state governorship election on Saturday.

According to him, Independent National Electoral Commission gave enough time for registered voters to collect their PVCs and lodge complaints before the process ended on Wednesday.

He said although Rapid Response Squad would be positioned at strategic locations during the election, no armed policeman would be at any of the polling units so that the electorate would not feel intimidated.

He said, “INEC in Ekiti is fully prepared for the election. We have 913,334 voters registered, out of which 667,270 have collected their permanent voter cards.