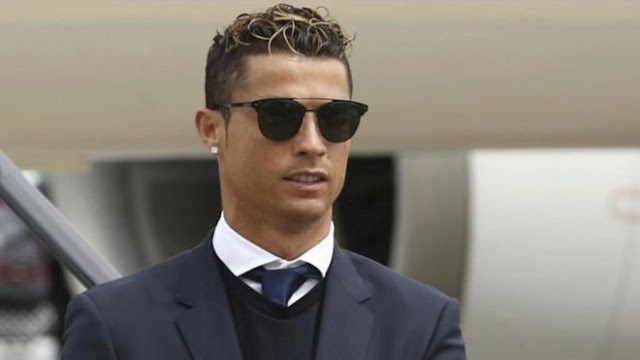 The Spanish Treasury has given its approval to the agreement reached between public prosecutors and Cristiano Ronaldo, handing the Juventus winger a fine of almost 19 million euros and a two-year jail sentence.

Between 2011 and 2014, the then Real Madrid player committed four years’ worth of tax fraud, considered four individual crimes of which the total amount reaches 14,768,897 euros.

In addition to that sum, reduced to 5.7m euros during the case, Ronaldo will also pay court fees and interest to total a fine of just under 19m euros.

The agreement of a two-year prison sentence means he will not serve any of that term, due to this being his first offence.

Although the Treasury, which has recently been subject to a change in management following the Spanish government’s upheaval, have reached an agreement over the fine legal sources have told EFE that there remains a discrepancy over the length of the prison term.

The Treasury wants to maintain the two-year sentence to prevent reoffending, with any further misdemeanours having to be served as it would be a second offence.

That will be confirmed in the courts of Pozuelo de Alarcon, where Ronaldo gave his testimony almost a year ago to the day.