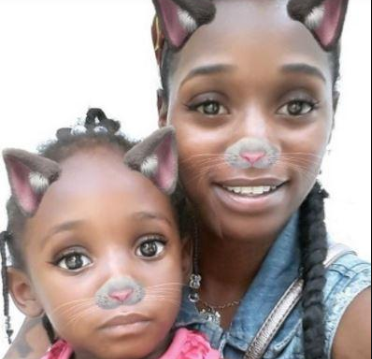 A Florida mum has been charged with first-degree felony murder and aggravated child abuse after she threw her 4-year-old daughter into a river to her death as horrified onlookers watched.

Shakayla Denson, 26, threw 4-year-old Je’Hyrah Daniels into the Hillsborough River on Thursday and the child sank almost immediately. Divers searched the river for hours, looking for the child’s body. She was eventually pulled out at around 4.30pm local time. 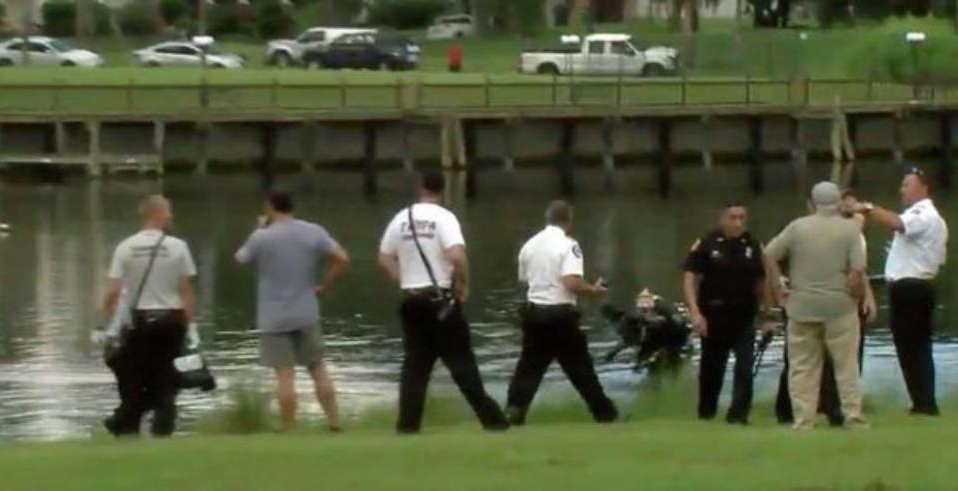 She was found unconscious and taken to nearby St Joseph’s Hospital but despite emergency personnel’s best attempts to resuscitate her, she was pronounced dead at the hospital.

Shakayla Denson was reportedly seen walking nearby when she was taken into custody, according to Tampa Bay police. She had allegedly stolen a grey Nissan Altima from a local car repair garage before killing her daughter, so she was also charged with Grand Theft Auto.

The motive for the murder is unclear. 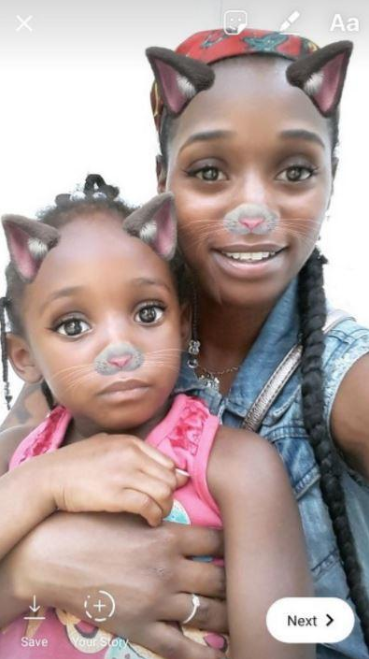