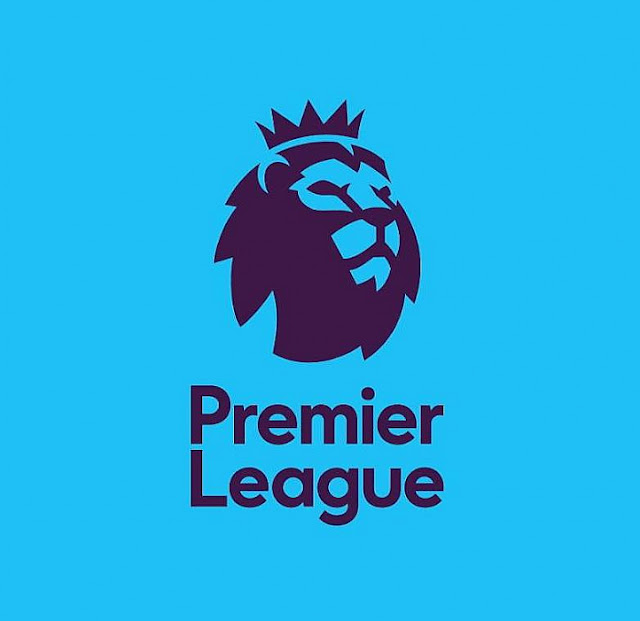 Premier League managers will be able to watch TV replays during games in the dugout under new rules in a move that could prove revolutionary for in-game tactics changes.

Mobile phones and tablets can now be used to look at events and formation shapes, while controversial incidents can be looked at but not reviewed.

The league ruled it was impossible to prevent communication to and from the technical area and the stands about such incidents, and have implemented the change, as revealed by the Times.

Previously managers could only review footage at half-time and then inform their players, but now they can replay during the match, allowing them to make tactical changes and substitutions accordingly.

It has not been confirmed whether a live feed will be allowed in dugouts, while managers are not allowed to show replays to players while the game is going on.

Any manager who confronts officials about controversial decisions or shows the footage to them will be punished under the new yellow and red card system, and they could have their equipment confiscated.