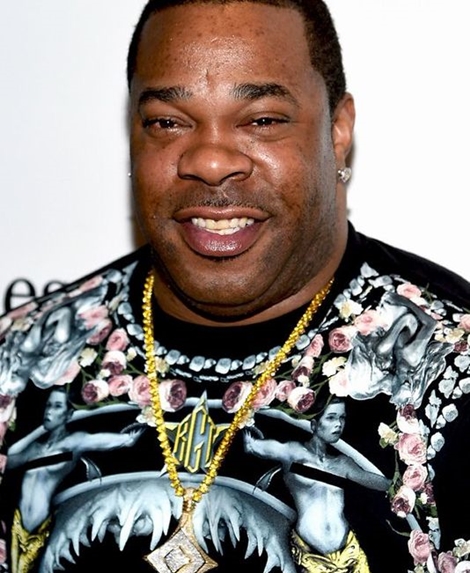 Popular American rapper, Busta Rhymes, who made waves in the nineties, and added so much weight in recent times, has been spotted looking very differently.

Photos of legendary American rapper, Trevor George Smith Jr., popularly known by his stage name, Busta Rhymes, taken in recent years, had shown him with a massive amount of weight.

But a new photo which emerged online shows that the record producer and actor has lost all of that added weight
The 46-year-old rapper now looks trimmer and even younger as he was pictured during a photoshoot in New York City’s Times Square.
See the new photo below;
Post Views: 74
Share