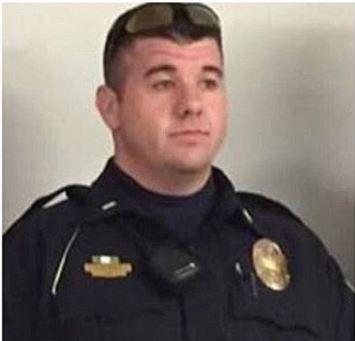 Kirkersville Police Chief, James Hughes Jr, has died from an accidental fentanyl overdose after the drugs were removed from his department’s evidence room, Foxnews reports.

He was found unresponsive in his home on May 25 and pronounced dead shortly after. An autopsy revealed he died from acute intoxication by fentanyl. Reynoldsburg Police Department Lt. Ron Wright, revealed that packaging was discovered “that indicated that he was taking controlled substances from” the evidence room.

According to the coroner’s office, a plastic sandwich bag found where Hughes died tested positive for cocaine. A syringe was also determined to be positive for fentanyl. Hughes, who was 35 years old, had only been on the job for a few months before he died. He left behind a wife and 3 young children.