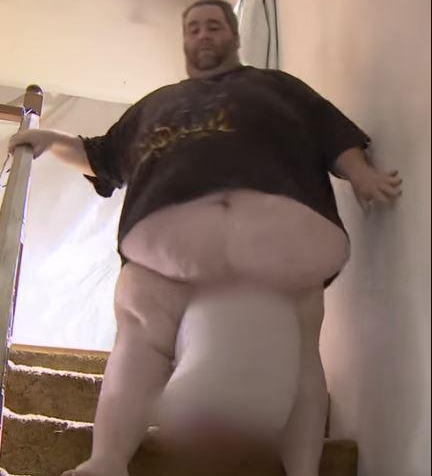 A man with a very large scrotum that kept growing has spoken out about how his condition affected his life and has now revealed fresh fears for his health.

Dan Maurer, from Michigan, left doctors baffled when his testicles continued to grow uncontrollably. Dan’s condition left him unable to do things like bathing on his own, camping with his friends, being intimate with his wife, and more.

He revealed that he couldn’t have sex with his wife for 9 years – from March 2006 till he had surgery in 2015. He was also unable to pee in a toilet, because of his condition. He only peed in the shower because the size of his scrotum meant he couldn’t aim into the toilet bowl. 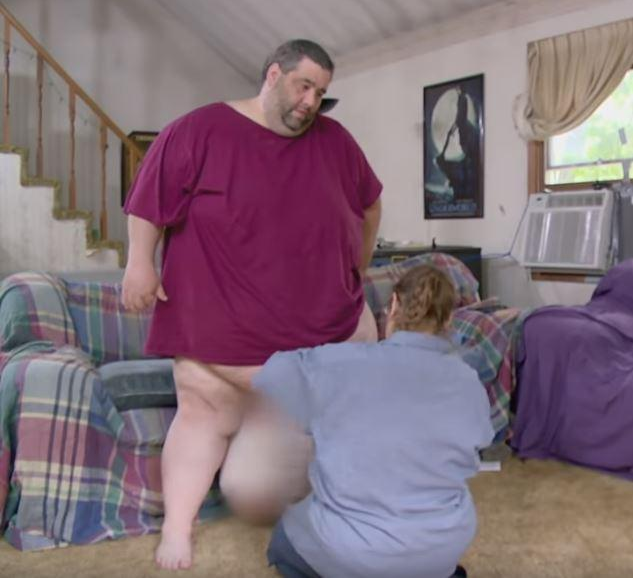 “It’s made me a prisoner of my own body, it’s like carrying a ball and chain,” Dan said in 2015.
“The best way I could describe the weight to someone would be to imagine splitting open your scrotum and put in three large bowling balls then sew it back up and carry it around. I’m constantly in pain and it’s a lot of weight on your back, so it’s very hard for me to move.”
The condition also made him overweight. The weight of his scrotum made it impossible for him to move, so he stayed homebound and was unable to exercise, hence the added weight. 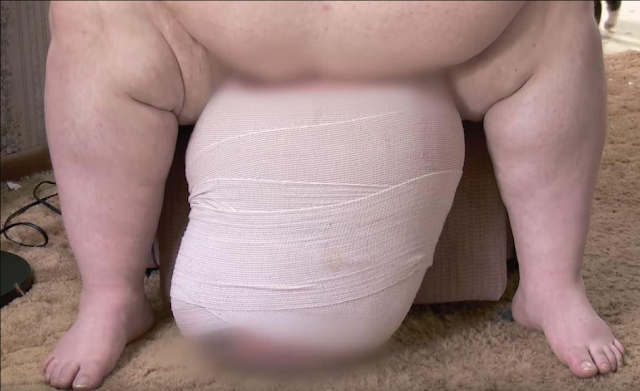 But thanks to surgeons he has been put out of his misery after a life-changing operation in 2015 to remove his giant testicles after he diagnosed himself with scrotal lymphedema.
It took a team of 9 surgeons and 12 theatre staff to remove Dan’s giant scrotum. 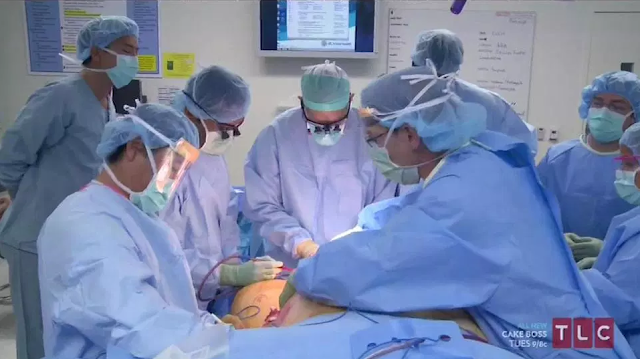 Now, almost 4 years after the life-changing surgery, Dan is worried about the extra weight, which he still hasn’t lost since the operation. Dan has had a worrying wake−up call after one of his idols, filmmaker and actor Kevin Smith, had a heart attack earlier this year. Now Dan fears he’ll end up suffering the same fate if he doesn’t lose weight, something he’s always struggled with. 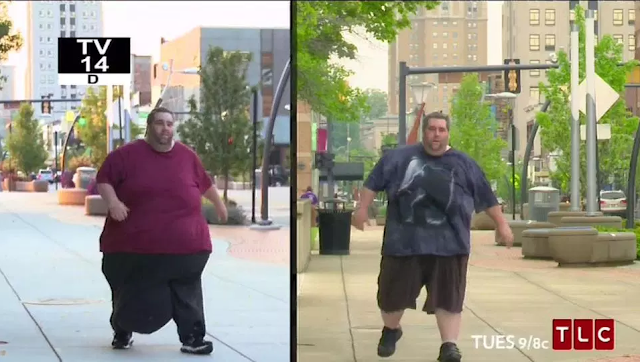