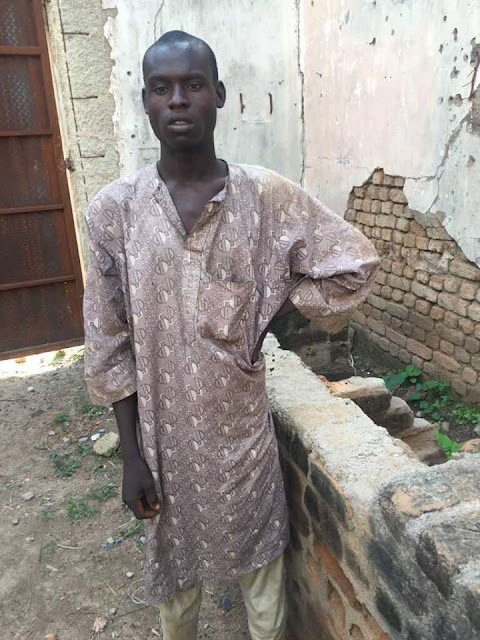 A notorious Boko Haram terrorist on the most wanted list of the Nigerian army has been captured at an IDP camp.

The suspect believed to be number 96 on the wanted list earlier published by the Army was apprehended after he infiltrated into the Internally Displaced Persons camp in the area.

The suspect is currently undergoing preliminary investigation and will be handed over to the appropriate authority for further action.

The public is reminded to be vigilance and to report any suspicious person, movements as well as activities to the law enforcement agents for prompt action.

You are please requested to disseminate this information to the general public.

Thank you for your kind cooperation.