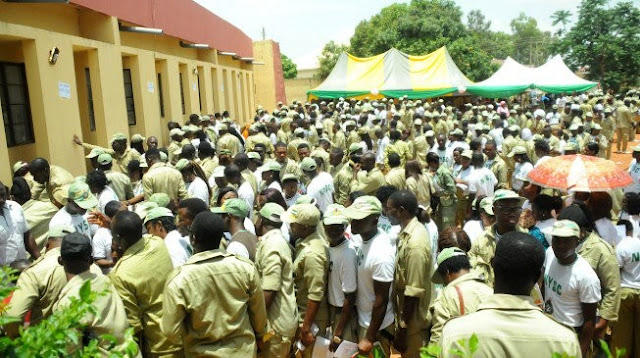 Nine corps members serving in Taraba state have lost their lives after they drowned in River Mayo Celbe on Saturday, August 4th.

According to reports, 22 corps members had gone on a picnic in the river in Gashaka local government area of the state. The sudden increase in the water level in the river sadly claimed the lives of the corps members who could not swim very well.

Seven corpses of the corps members have been recovered while efforts is ongoing to recover the remaining two.