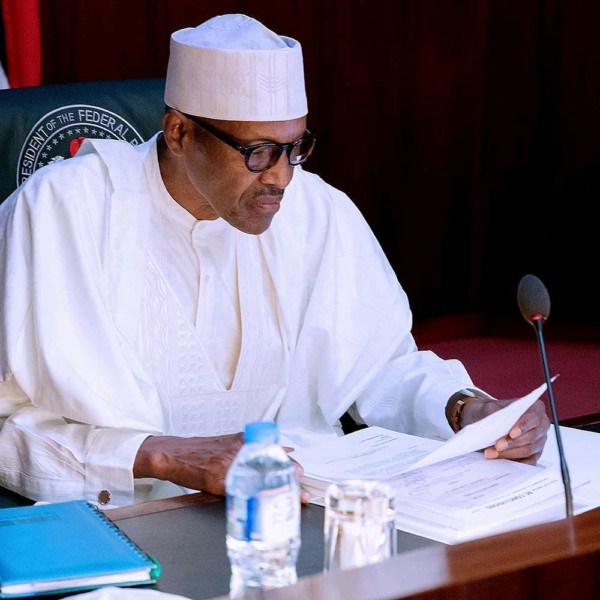 Addressing a press conference on Monday with the theme, “Where Is President Buhari’s fight against corruption?”, the party urged the President to come clean and live up to his name as ‘Mr. Clean’ by throwing more light on the N48 billion meant for the upkeep of Internally Displaced Persons (IDPs) but which was allegedly diverted by officials of government.

National Publicity Secretary of the party, Kola Ologbondiyan who addressed journalists at PDP national secretariat yesterday described the Buhari-led Presidency of providing cover for corrupt elements in government while simultaneously harassing opposition figures under the guise of fighting corruption.

“The PDP challenges President Buhari to explain why his anti-corruption fight has not been extended to investigate the corruption from the leaked memo detailing alleged underhand oil contracts to the tune of N9 trillion ($25billion dollars) at the NNPC and the Ministry of Petroleum Resources, which are under the direct supervision of President Buhari as Minister of Petroleum Resources. Why has investigation into this scam been suppressed?

“The PDP challenges the Buhari Presidency and the APC to explain to the world why his anti-corruption fight has not been extended to the internationally reported diversion and alleged stealing of N18 billion out of the N48 billion approved by the National Assembly for the rehabilitation of millions of Internally Displaced Persons (IDPs) and rebuilding of six northeast states ravaged by insurgency in the 2017 budget,” he said even as he took a swipe at the Commander-in- Chief for his style of leadership in the past three years.