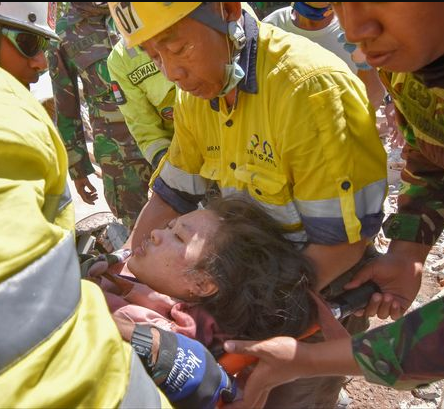 A woman was rescued alive after being buried for two days after the powerful Indonesia earthquake that killed at least 98 people, destroyed villages and left thousands of people homeless.

23-year-old Nadia Revanale, who was buried beneath a collapsed building on Indonesia’s tourist island of Lombok, was pulled out alive today after neighbours heard her cries and alerted rescuers, who used their hands to clear debris in a desperate bid to reach her.

It took four hours to free her from the rubble. 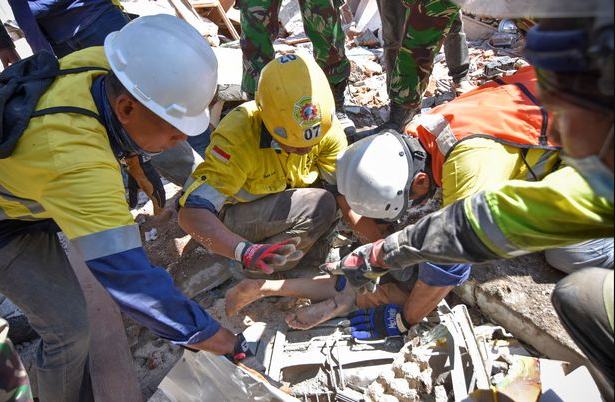 Ms Revanale was shopping in a minimart in Pemenang when the earthquake hit on Sunday night and sent terrified people running into the streets. She was rescued on Tuesday after spending two days trapped in the remains of the destroyed shop. She has now been taken to a hospital. 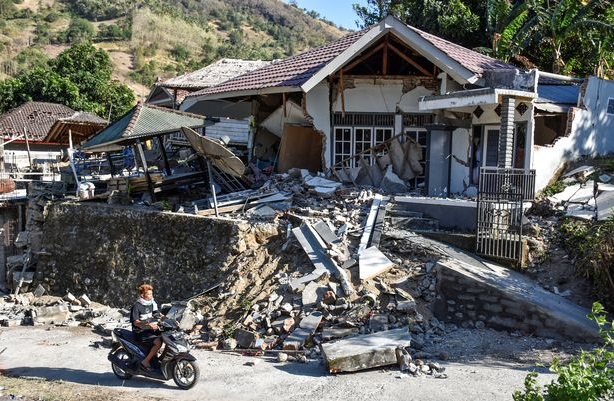 Rescue workers were also digging under the rubble of a mosque in the north of the island shattered by Sunday’s 6.9 magnitude earthquake, hopeful that at least one of four people trapped inside was still alive.