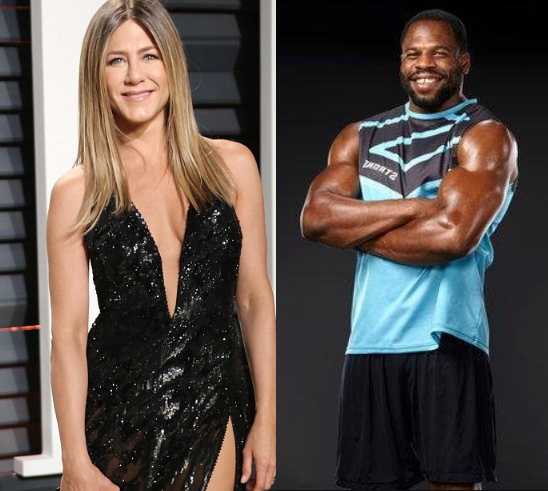 Hollywood actress, Jennifer Aniston has hired a hunky Nigerian personal trainer who is ‘single’ and almost two decades younger than her for boxing workouts at her £15million LA mansion.

The 49-year-old actress who split from her second husband Justin Theroux, 46, five months ago, is said to be training with Leyon Azubuike, 31 at her mansion.

‘Leyon isn’t seeing anyone. He trains her (Jennifer) at her house,’ Leyon’s manager Bryan Laverdure told The Sun.

Earlier this week, Jennifer gushed over the Nigerian-US based fitness fanatic, claiming that he’s so amazing he ‘hung the moon’.

‘Last year I discovered boxing, and I love it. I have this trainer named Leyon, who I believe hung the moon,’ she told InStyle magazine.

‘It’s the longest workout I’ve actually stayed with consistently other than yoga. Boxing is a great way to get aggression out.

‘You get a mental release of all this c**p you’re taking into your ears and eyes every day and have little fantasy moments imagining who you’re actually punching.’

See more photos of Azubuike below. 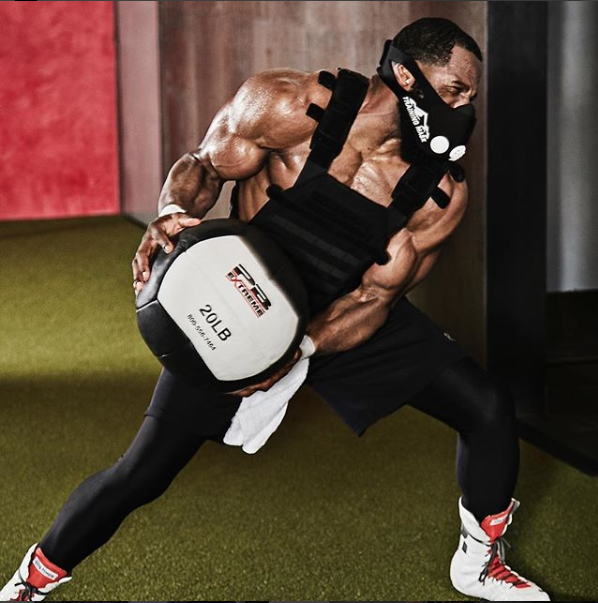 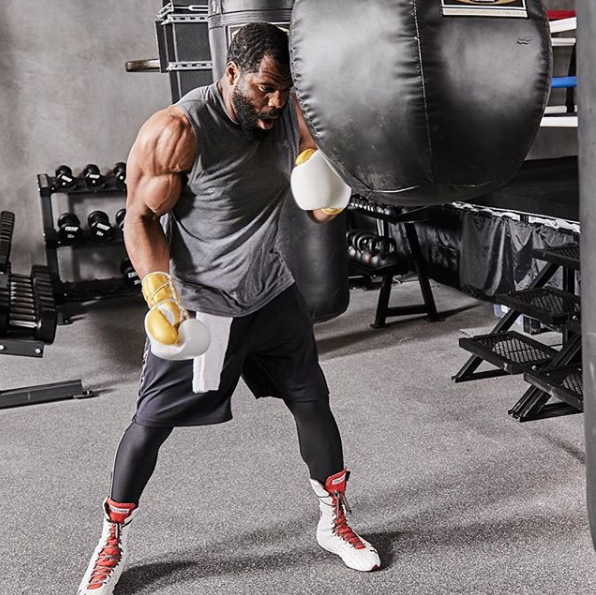 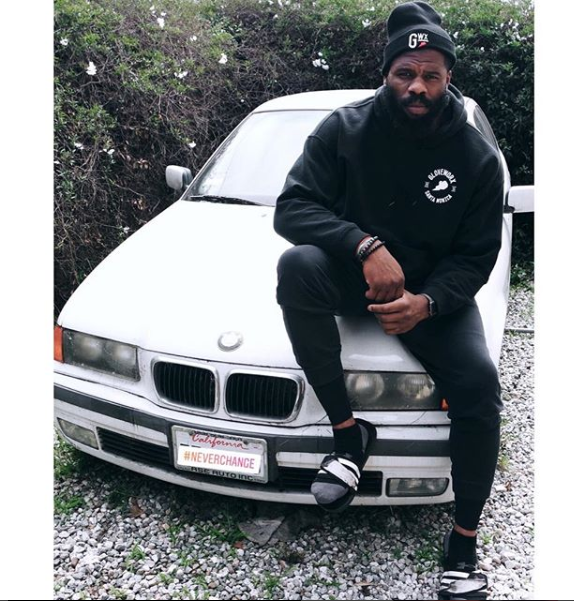