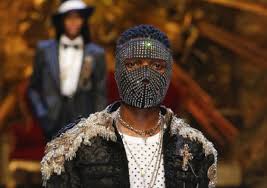 We can confirm to you that superstar Wizkid is set to release his fourth album project ”Made In Lagos”.

The 28-year-old popstar took to Twitter in the early hours of Tuesday, August 7 to announce the release date for his new project, Made In Lagos.
“01.10.18” Wizkid tweeted 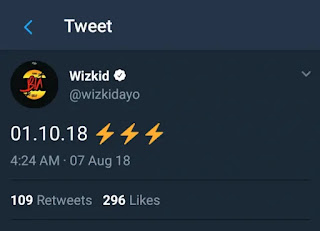 Then he followed it up with another tweet of the album titled, ”#MadeinLagos.” 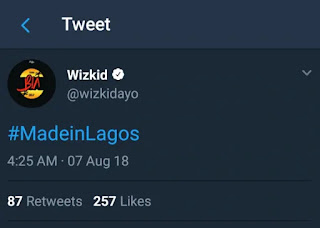 Made in Lagos will be the fourth body of work coming from Wizkid after the release of his debut album, Superstar in 2011, ”Ayo” in 2014 and the internationally distributed EP, Sounds From The Other Side in 2017.