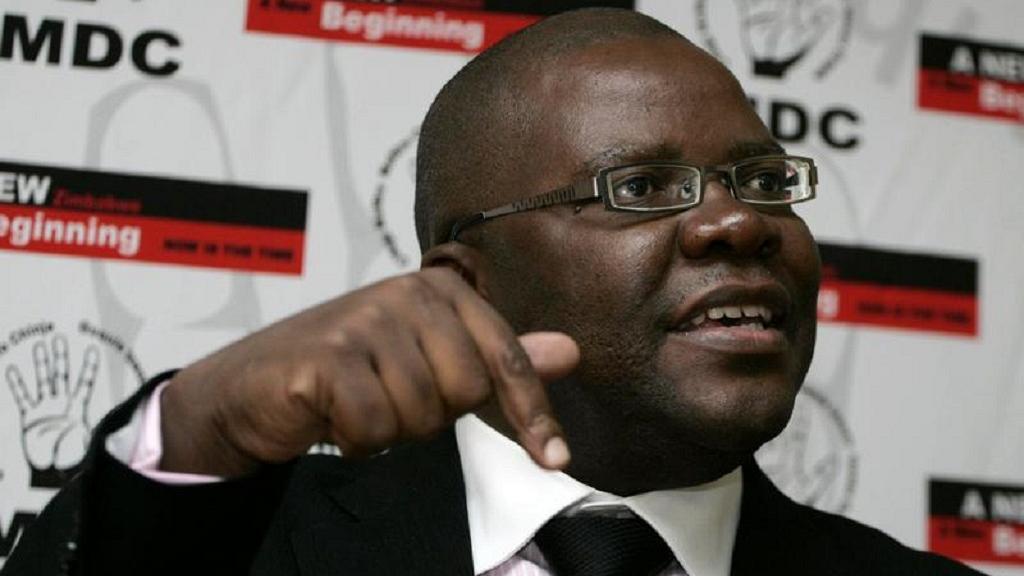 Zimbabwe police on Wednesday arrested former finance minister and opposition politician Tendai Biti as he tried to cross the border and seek asylum in neighbouring Zambia, his lawyer said.

Biti, whose party formed an election alliance with President Emmerson Mnangagwa’s main rival Nelson Chamisa, is the first senior opposition politician to be arrested in the aftermath of last week’s disputed presidential election won by Mnangagwa.

Lawyer Nqobizitha Mlilo said Biti was arrested after presenting himself to Zambian immigration officials at Chirundu border post, north of the capital Harare and police had not yet informed him of the charges.