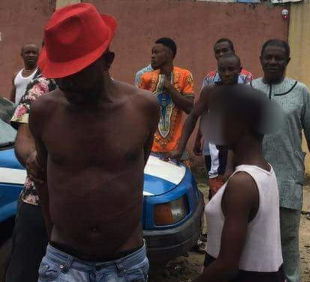 A suspected rapists who had repeated sex with a 12 year old girl for months with threats of killing her if she ever spoke out, was apprehended in Rivers state yesterday August 7th.

ANOTHER RAPIST CAUGHT IN RIVERS STATE
He repeatedly raped a 12yr old girl, threatens to kill her if she tells anyone.

Secure your children from abuse.

See photos of the suspect below: 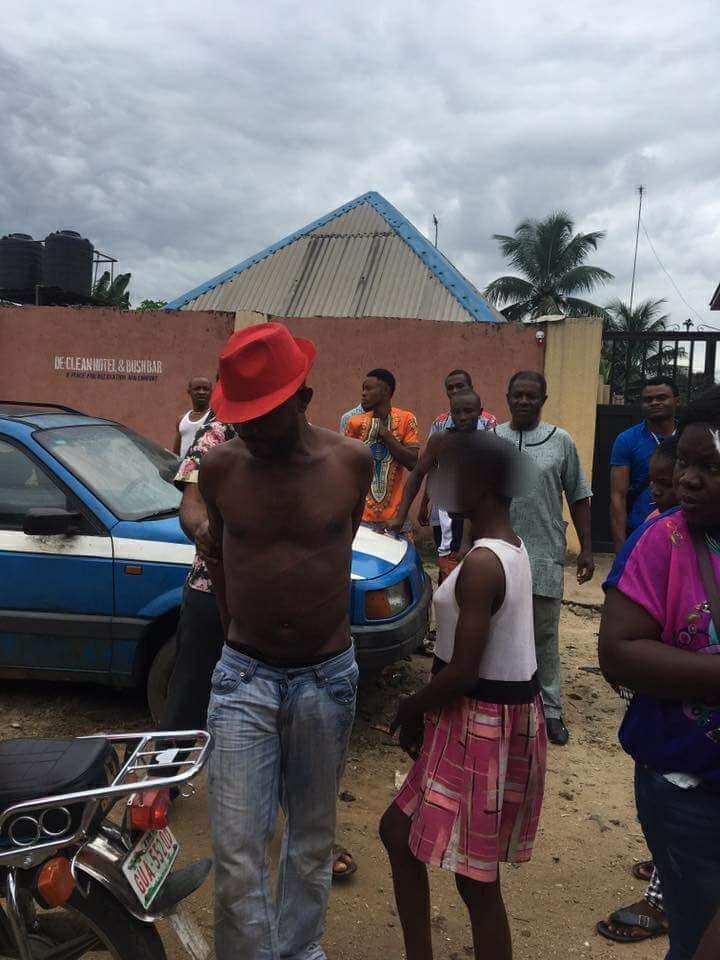 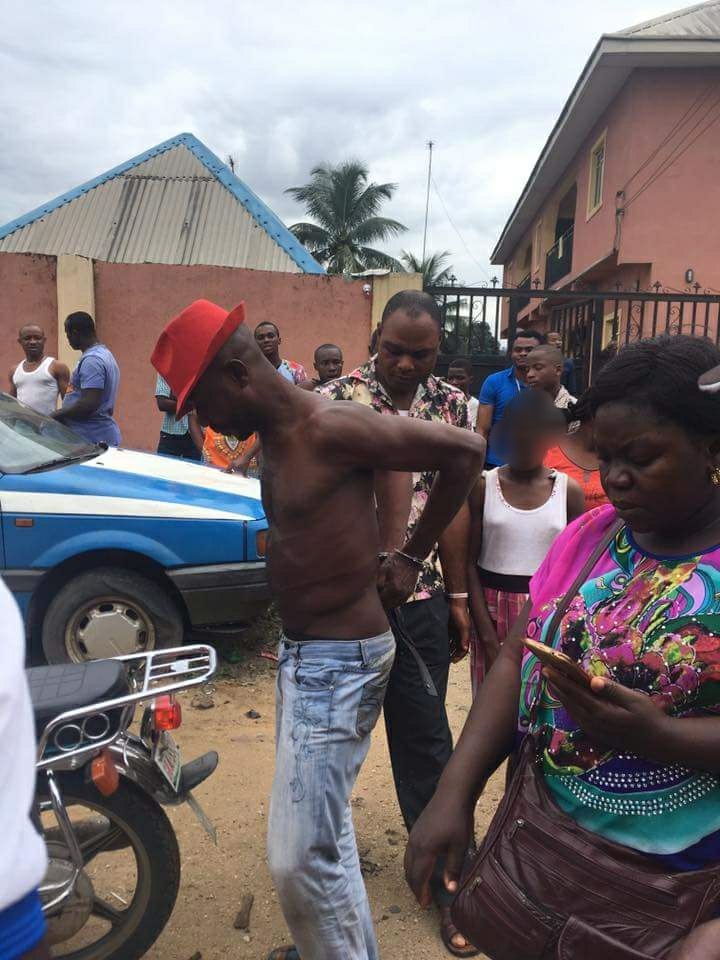 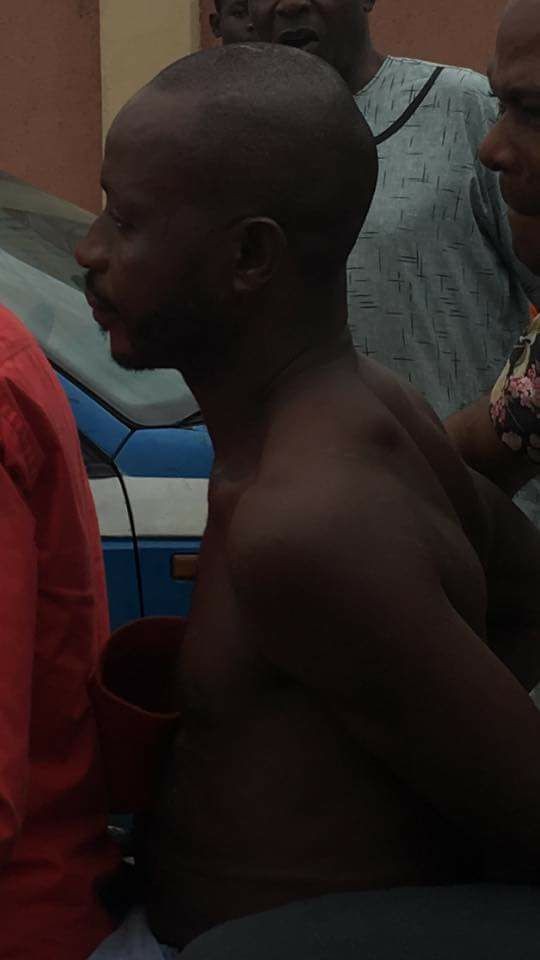 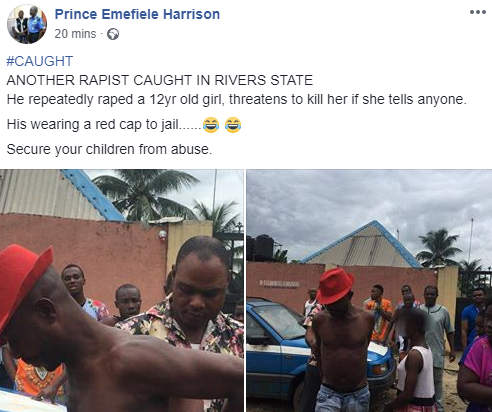