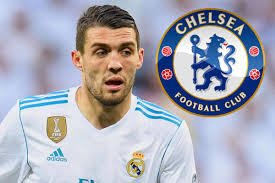 If the news coming out of England early this morning is to be follow, then Real Madrid midfielder Mateo Kovacic will have medical at Chelsea on Wednesday ahead of a loan move.

Chelsea were offered Kovacic on a season-long loan, plus £35m, as part of a swap-deal for Thibaut Courtois.

Goalkeeper Courtois is expected to arrive at Real Madrid on Thursday ahead of completing a move to the Santiago Bernabeu, according to Sky sources in Belgium.
It is understood Courtois was in Belgium on Wednesday morning awaiting permission from Chelsea to fly to Madrid to undergo a medical. 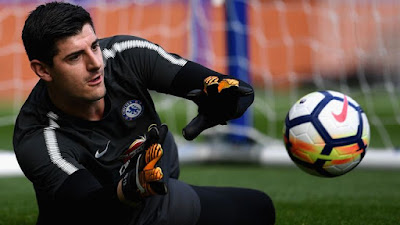 Kovacic, 24, expressed his desire to leave Real Madrid in search of first-team football during the World Cup.

He was part of Croatia’s squad but played just 183 minutes of their run to the final.
The midfielder was limited to just 10 La Liga appearances last season.

He told Marca earlier this year: “I understand the situation but that’s why I think it’s best for me to go to another club where I will have the chance to play regularly as a starter.”