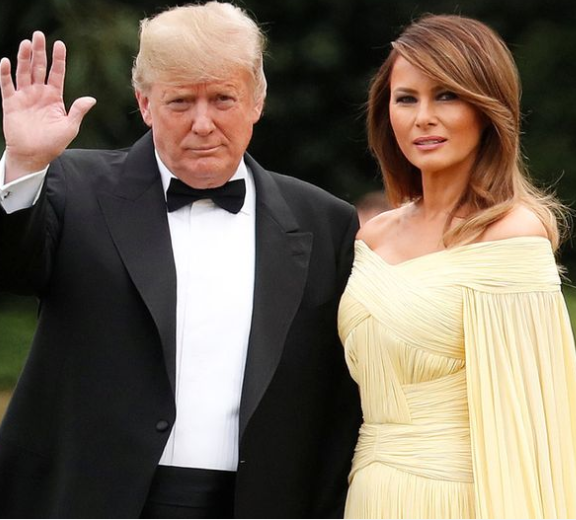 Melania Trump can’t wait to divorce her husband, Donald Trump, and uses her fashion choices to punish him, according to the president’s former aide, Omarosa Manigault Newman.

Omarosa, who threatened to spill all after she left the White House, claims the First Lady is waiting for Donald Trump to leave office before ending their marriage. She made this revelation and more in her new explosive tell-all book.

In excerpts from her book titled “Unhinged”, the former Apprentice star Omarosa also points out how Melania has taken subtle swipes at her husband using her style and choice of outfits. Omarosa points out two outfit examples which could be considered “punishments”. One is a pink “pussy bow” blouse she wore after the infamous Access Hollywood tape was unearthed, and the other is a jacket emblazoned with the slogan “I don’t really care, do u?” which she wore to visit detained immigrant children. 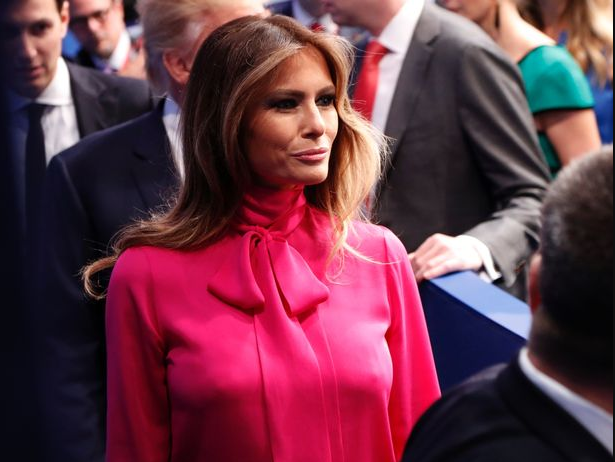 Omarosa writes in Unhinged: “Taken as a whole, all of her style rebellions have served the same purpose. I believe Melania uses style to punish her husband.” 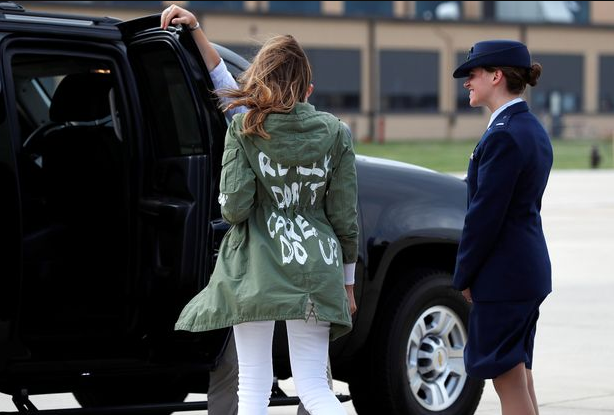 Omarosa also sensationally claims the Melania cannot wait for Trump to leave office so she can divorce him, according to Newsweek.

She wrote: “In my opinion, Melania is counting every minute until he is out of office and she can divorce him.”