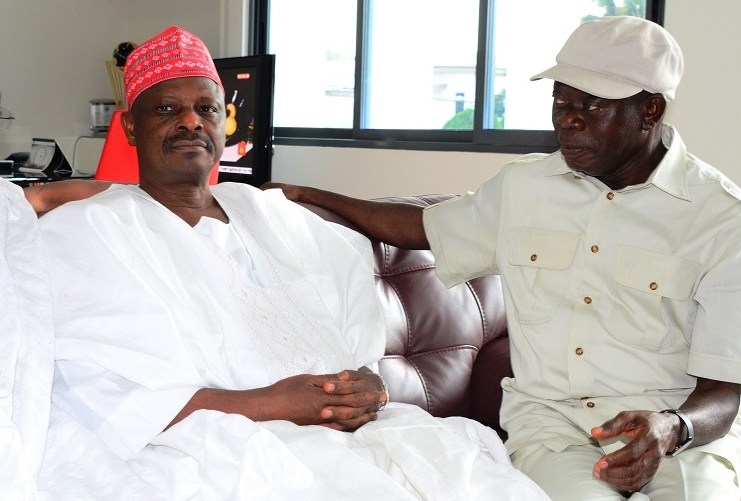 Kano state government says it has discovered the sum of over $1 million allegedly paid by former governor, Rabiu Musa Kwankwaso to a University in Ukraine where no Kano state student was studying.

According to The Nation, the senior Special Assistant to Governor Abdullahi Umar Ganduje, on Higher Education, Dr. Hussaini Akilu Jarma, made the disclosure during the inauguration of the State Scholarship Disbursement Committee yesterday August 14th.

Jarma said the questionable payment was made by Kwankwaso as part of his foreign scholarship programme.

“Investigation reveals that a sum of $1,304,618 was abandoned in one University in Ukraine, when the sum was taken there during the last administration in the state. No student was sent to the university at all. The money was sent unattended and un-utilised. We said business should not be as usual anymore” he said

This development comes few weeks after Kwankwaso defected from APC to PDP.