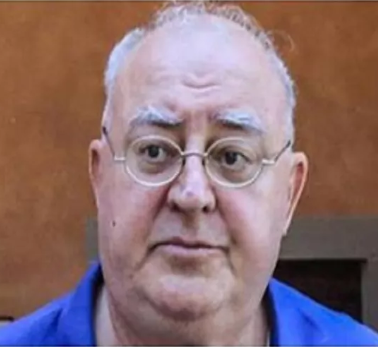 An Italian priest accused of raping an 11-year-old girl in a car has said that he thought she was 15 years old. He also blamed “the devil” for his actions.

Father Paolo Glaentzer, 70, was arrested last month for allegedly molesting an 11-year-old girl in a car. The court did not jail the priest, but he is currently being held on house arrest in Italy as an investigation continues.

Father Glaentzer told an Italian newspaper that he is “very sorry for his actions and added that “the devil tripped me” into abusing the girl. 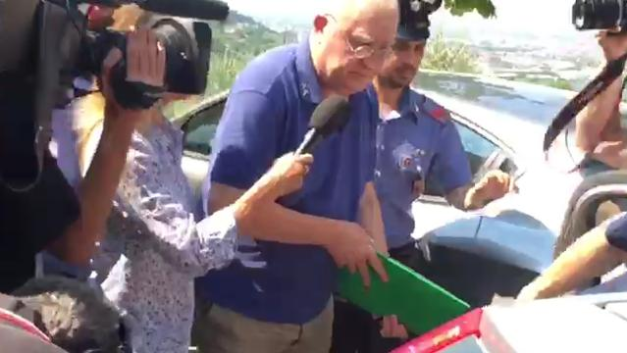 Glaentzer said that the encounter was “an exchange of affection” that got out of control, and added that the victim looked “much more mature than she was.”

“I found out she was 11 years old…I thought she was at least 15,” he told the newspaper.

According to the interviewer, the priest seemed totally unbothered by the ongoing criminal case and stated that he has “entrusted myself to Jesus and Mary.” 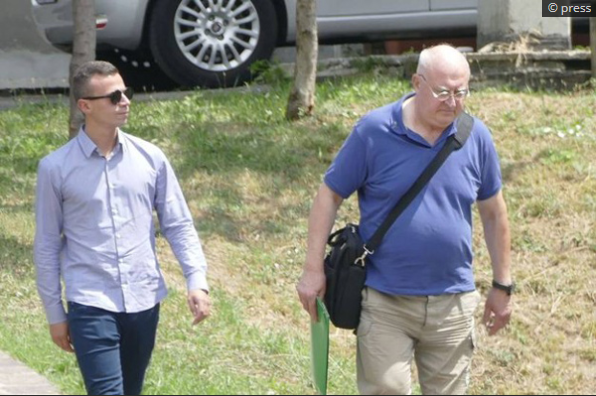 Italy’s age of consent is 16, so, even if the girl the girl was 15 as the priest claims he thought, he would still have been committing a crime.