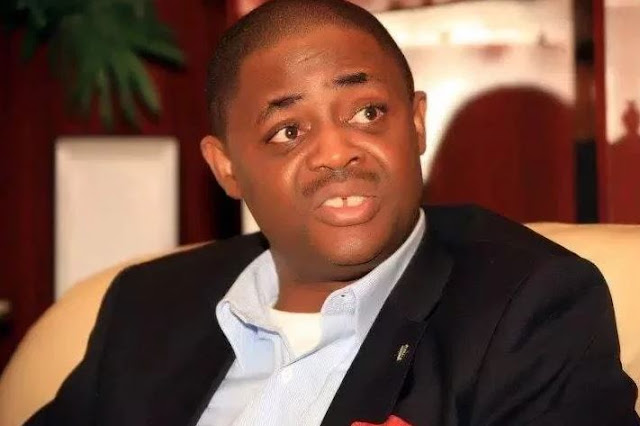 Buhari in a statement by his Spokesman, Garba Shehu appointed Yusuf Magaji Bichi as the new Director General of the DSS.

Magaji replaces Matthew Seiyeifa, who has been operating in an acting capacity since Lawal Daura was dismissed.

Reacting to the news, Fani-Kayode in a tweet said the appointment of Yusuf Magaji as the new DSS DG confirms Buhari’s Islamisation agenda. According to him, the appointment shows that Buhari cannot trust any southerner or Christian to hold any sensitive positions. He wrote: “I congratulate President Muhammadu Buhari for proving me right once again by appointing yet another northern Muslim to head the DSS and for refusing to appoint a Southerner and a Christian.

“For the last 3 years every single security and intelligence agency in our nation and every branch of our Armed Forces apart from the Navy has been headed by a northern Muslim.

“As far as Buhari is concerned no southerner and no Christian is competent enough or can be trusted enough to hold any of those critical and sensitive positions. “Since 2015 I have been warning Nigerians about this man’s agenda but they have refused to listen. Let us hope that now they know better and that their eyes will open before it is too late.

“Buhari’s fulanisation and Islamisation agenda is there for all to see. You either play the fool, pretend it does not exist and keep your mouth shut or you play the man, recognise it for what it is and resist it.”