After critical looks into debate, counter claims, campaigns by political parties in Osun state, it seems saturday’s governorship election in Osun state will be unique not because it goes into history as the first to be contested by 48 candidates but for the fact that unlike most two-way horse race, there are four strong candidates. Political pundits say any of these four individuals could emerge as the successor of Rauf Aregbesola, the incumbent governor.

There are 1,682,495 registered voters in the state which has 322 wards and 30 local government areas. The major contenders have supporters across board and have strength and weaknesses in these areas. The party fielding the candidates are also testing their popularity ahead of the next general election. For the Independent National Electoral Commission (INEC), it is another opportunity to purify the remaining blemishes in the electoral process and get it right before 2019.

With reports going on at INEC Headquarter in Osun, elections materials are already been distributed by the officials of INEC. Osun people, are you ready for the election? 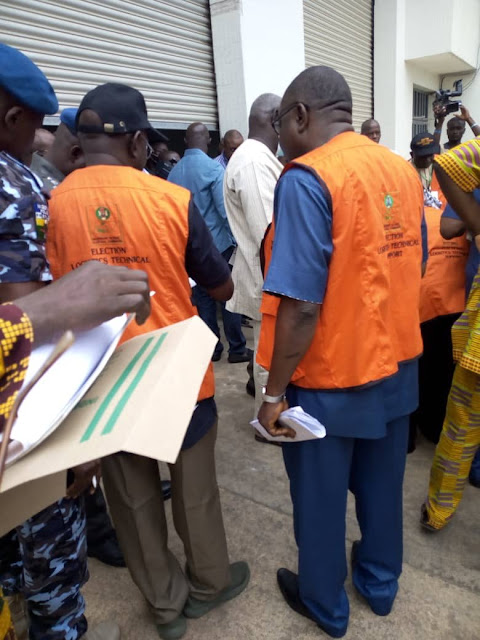 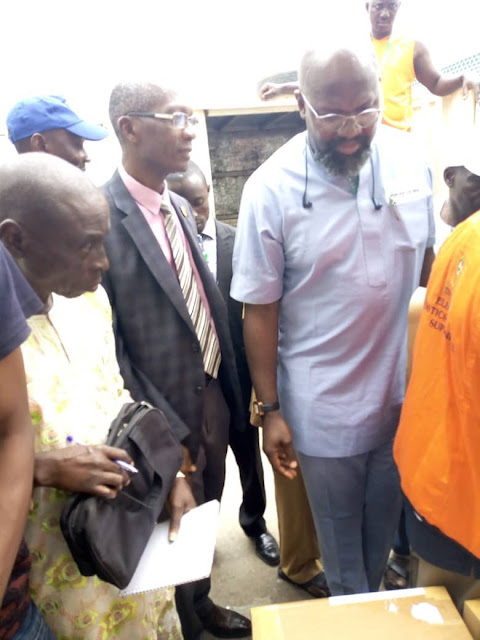 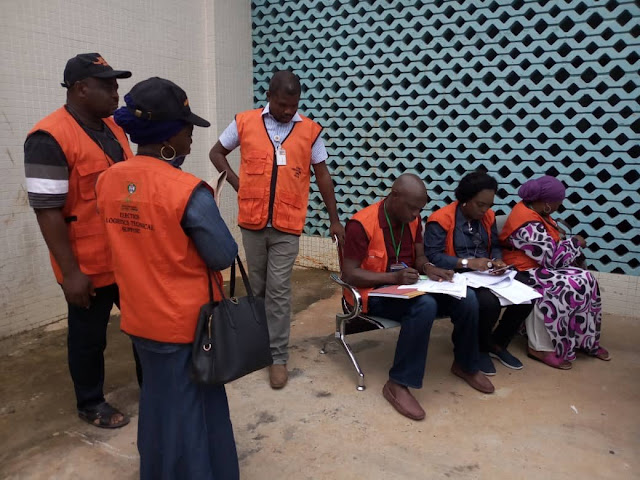 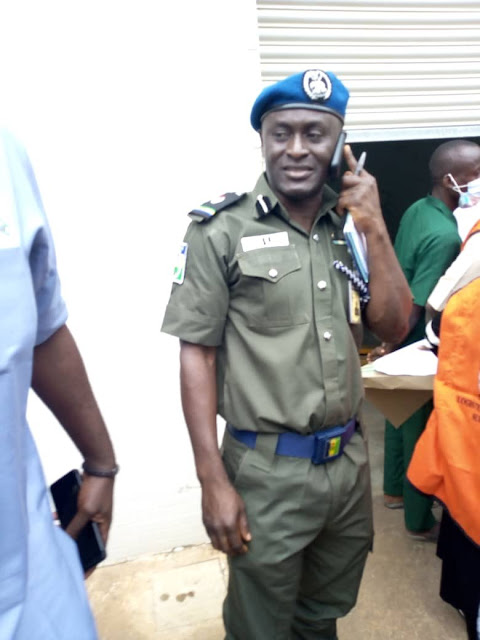 Couple interrupted and flogged by police while trying to make love in public; Video Subscribe to our newsletter and never miss our latest news, podcasts etc..

Zero spam, Unsubscribe at any time.