Gunmen suspected to be kidnappers on Tuesday abducted twin sisters planning to get married,
along with their elder sister at Dauran village in Zurmi Local Government Area of Zamfara State. 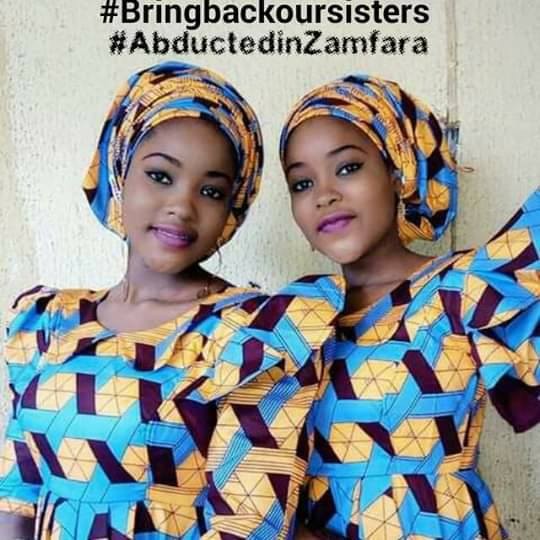 Hassana and Hussaina, 16, whose wedding was slated for December, were said to have been abducted at Dauran village at their elder sister’s residence.

They were said to have visited their sister, Summaya, 20, in preparation for their wedding.
Their father, Alhaji Abubakar Yusuf, said the gunmen invaded their sister’s house and abducted the three of them.
“We were able to establish contacts with the kidnappers and they demanded N150 million from me. I told them I had never seen that kind of money. We have lost sleep over the incident,” he said.
(adsbygoogle = window.adsbygoogle || []).push({});

The vice chairman of the local government, Alhaji Abubakar Dauran, said over 15 people were recently kidnapped in five communities within the area.

By Bright Bini
1 Mins read
A self-styled Nigerian ‘big boy’ has landed himself in ‘big trouble’ after he rented G-Wagon to impress a girl. A viral video…