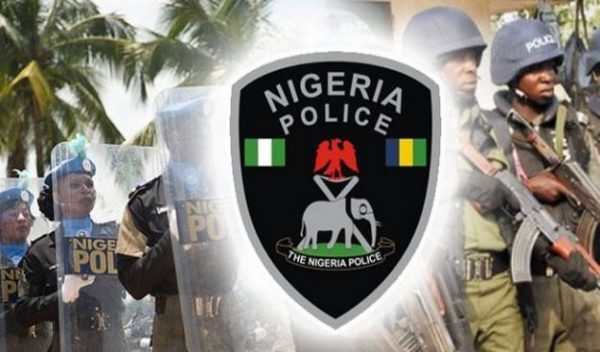 Adamawa Police Command on Tuesday confirmed the killing of four travelers with four others hospitalized in an attack by some youths in Bali village of Demsa Local Government Area of Adamawa.

The Spokesman of the command, SP Othman Abubakar, who confirmed the incident, said investigation had begun to arrest the perpetrators.

Abubakar who said no arrest had been made so far called for calm and cautioned against reprisal attacks.

We are doing everything to bring the suspects to book, there is no need for reprisal attack as two wrongs do not make a right, Abubakar said.

Speaking on the incident, the driver of the affected truck, who identified himself as Adamu, said they left Numan on their way to Jalingo when some armed youths directed them to stop.

I refused to stop seeing that they were armed but they chased me using motor-cycles and caught up with us near Pasham.

I stopped and we tried to run but they caught up with me and others and started beating us before the people of Pasham came to our rescue.

Four of my passengers were killed and some injured,Adamu said. (NAN)