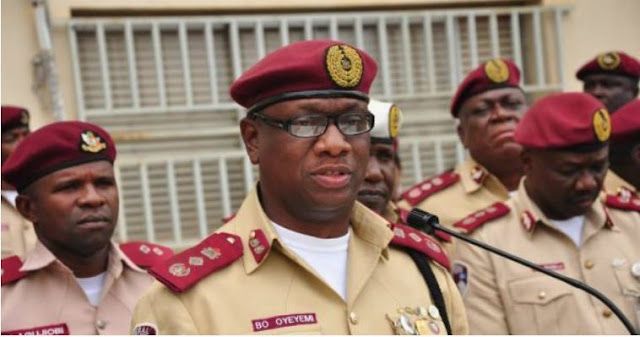 FRSC’s Public Education Officer, Mr Bisi Kazeem, stated this in a statement in Abuja on Wednesday and said that the transport company was expected to report at the Corps’ headquarters.

He hinted that the company may be prosecuted after a full investigation into the incident which claimed no fewer than nine lives.

A Mercedes-Benz Marcopolo bus and an Iveco truck were involved in the incident which occurred at Asese area of the highway.

Sector Commander of FRSC in Ogun, Mr Clement Oladele, had earlier confirmed the fatalities in the incident and said that it was caused by speeding of the bus marked SMK 867 XG.

He said that the bus lost control and collided with the truck, which was parked along the road.

A total of 42 persons were involved in the accident; they comprised 34 males and eight females.

He had told News Agency of Nigeria that the injured were taken to a nearby hospital while the corpses were deposited at the Olabisi Onabanjo University Teaching Hospital mortuary, Sagamu