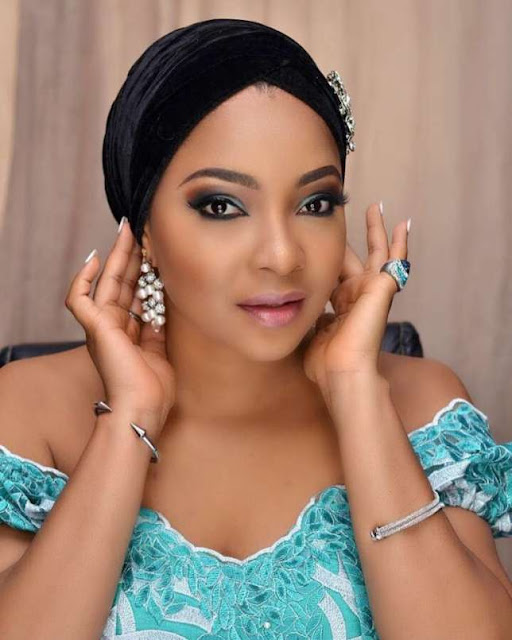 For Linda Ejiofor, there’s no ruling out where she finds love because it is wherever her
heart finds love that she’s okay with.

Linda Ejiofor is definitely not ruling out the possibility of meeting or finding a husband and life partner in the Nigerian entertainment industry.

Linda neither hesitated nor shied away from the question when she decided to speak with us for a total of 10 minutes during the promotion of DSTV’s new campaign, I am, in Ikeja, Lagos.

“I don’t know, wherever the heart finds love, I will go to. I am not ruling it out,” the pretty actress and model simply dropped.

The Tinsel actress, who became popular for her role as Bimpe Adekoya in the Africa Magic production, said she had always loved acting.

“There is nothing as beautiful as doing something you love doing and acting makes me happy and all that,” Linda told Pulse.

However, she never got her dad’s consent. Hence, she concentrated on her studies at the University of Port Harcourt, where she graduated with a degree in Sociology.

And like many Nigerian graduates, Linda looked forward to getting a job since her dad never gave his consent to her heart desire – acting. 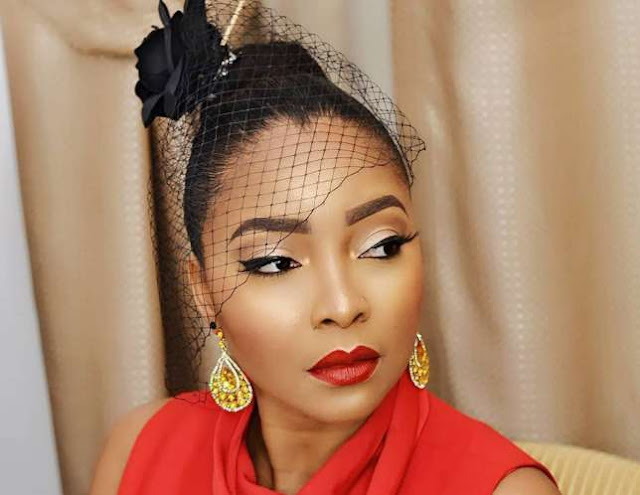 Linda once told The Nation newspaper in an interview in 2013 that she almost picked up a job at an advertising agency until she decided to give acting another try. And this time, it was without the consent of her dad but her good friend and actor, Adesua Etomi.

In 2008, Linda got her break when she got herself the role of Bimpe Adekoya in Tinsel and acted for 12 months before she decided to have the conversation of her choice of career with her dad.

“Yes, I did had a conversation with my dad on my decision to go into acting. First of all, my dad didn’t want me acting after school, I went for some auditions but he still didn’t want me to act.

“Then eventually, I started doing it and I did it for a while and I didn’t tell him and I thought to myself, you know what, I have been taking care of myself, I have been doing this and this is something I love doing and I am happy doing it.

“So, I went through my mum and when I told my dad, he said, okay so you have been doing it for a year and I didn’t know about it and you have been a good girl, I have not heard anything bad about you, you can take care of yourself.

The 36-year-old movie star says though she has not been stereotyped or confined to just some roles in the industry, she strives to get more challenging roles.

She says she open to more challenging roles even though every role she has played comes with its unique challenge. For Linda, the challenging roles she seeks are such roles that will set her apart from her peers and get her not only local recognition but international nods.

Linda can’t wait to get three  different roles. And these are a role in an action film, playing a psychotic and a character with multiple personality disorder.

“I have envisioned playing so many roles but I have envisioned myself playing a character in an action film, which I haven’t done yet, Nigeria is getting better. It involves getting special trainings to act out action movie roles and since I haven’t gotten such script, I am looking forward to getting one. I will also like to play a psychotic as well as a character with multiple personality disorder. Those kinds of role will challenge you because you will have to come out of your comfort zone,” she told us.