Bisi Alimi has declared his support for Dan Yomi after he came out as gay.

Yomi, a Nigerian who became the first black student Union president of Bournemouth University, UK, came out on Instgram and received massive support. However, his parents, who are staunch Apostolic Faith members, are finding it hard to accept. 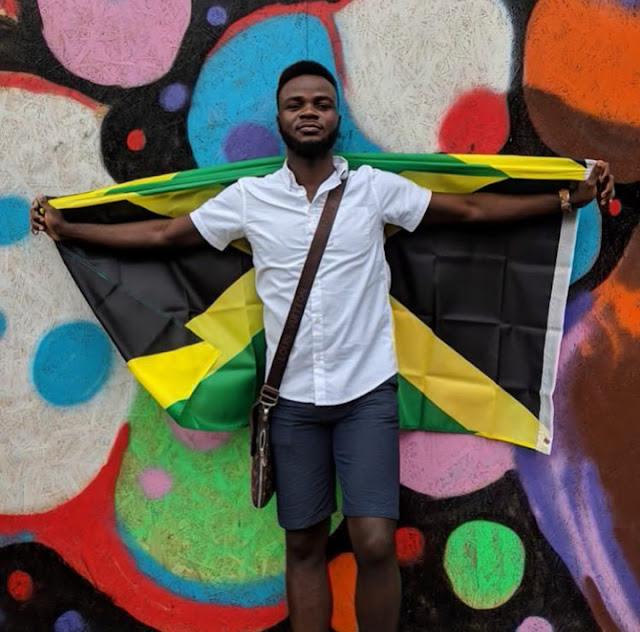 Yomi was also a fellowship president when he was schooling at Crawford University and some of his fellowship members are still in shock, while some have shown support for him.

Bisi Alimi and his husband have also declared their support for Yomi.

Below is what Alimi wrote: 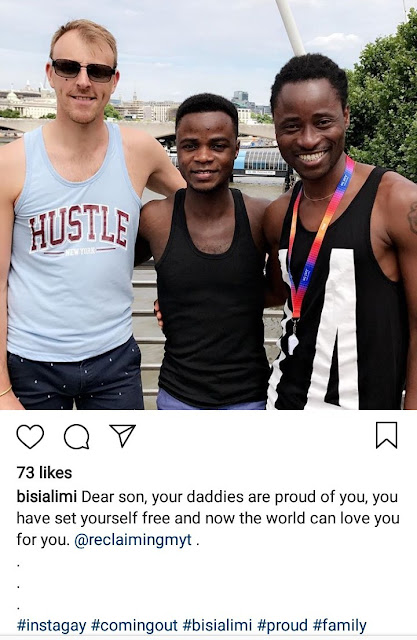 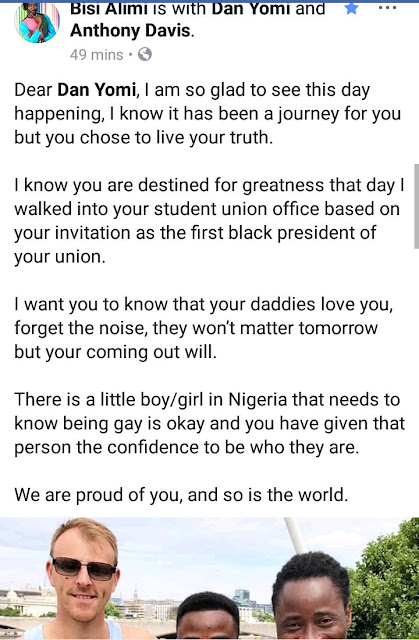