(Graphic Photo): Fight Broke out In A Popular Bar in Ghana Leaving One Person Injured

A fight broke out at a bar in Ghana leaving one person badly injured.

The bar where the fight took place is called C Tee Lounge and it is popularly frequented by Nigerians in Ghana. The injured man is a Nigerian. 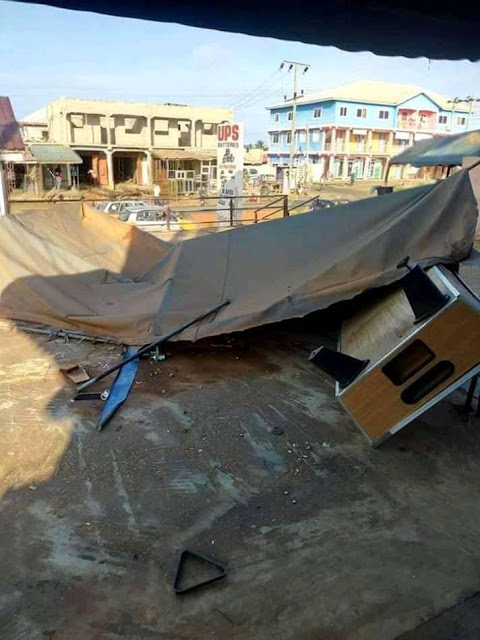 According to reports, one of the guys at the bar collected the phone of the Nigerian man, who then retaliated, resulting in a fight.

The bar was trashed and so was the Nigerian man who ended up bleeding terribly and had to be rushed to the hospital. 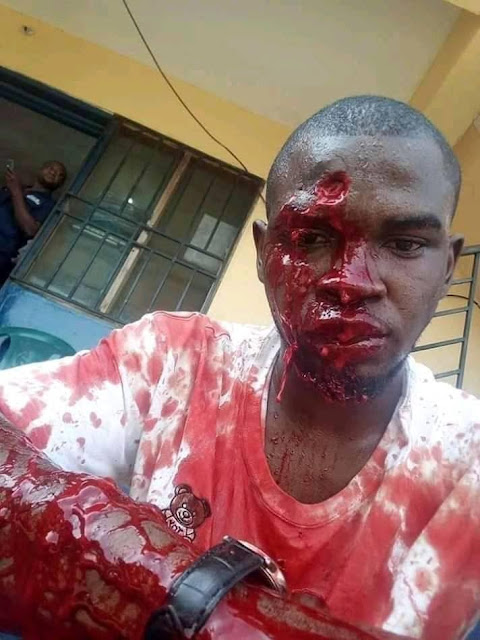 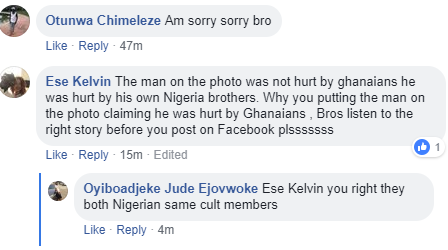