Tobi(BBN): Why I would want to work with Kunle Afolayan, Genevieve Nnaji 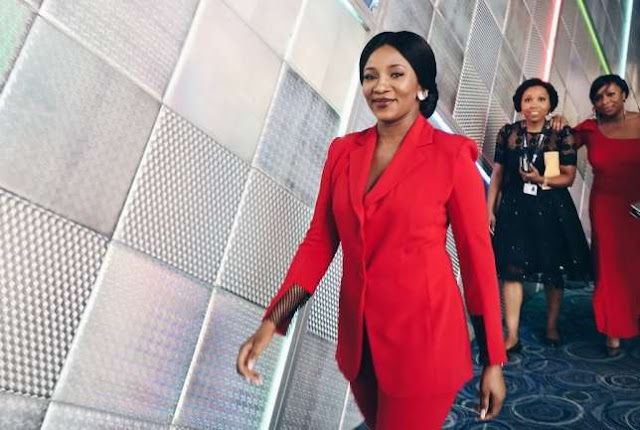 In a private chat with Pulse, Tobi said he’s aiming to work with Genevieve Nnaji because she’s a brand to be identified with.

He said, “I would like to work with Genevieve Nnaji and that is just because of what I perceive her brand to be.

“I have not met her in person but already, from the feel of her brand, you can tell she’s a warm person. Also she also gives attention to details and very professional and you won’t see her on a random production, so everything she does, are always spot on and hardly can you critic her for anything because she’s always very professional and spot on with her activities,” he said. 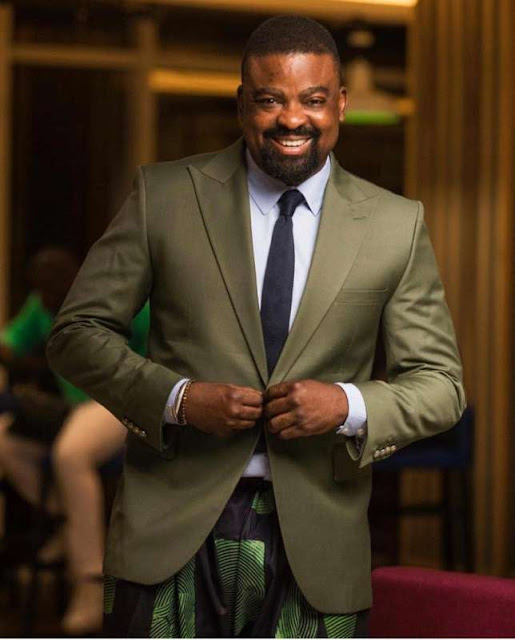 “I would like to work with Kunle Afolayan. I already did something with him but I didn’t play a major role, so I am looking forward to doing a major role in one of his movies because prior to now, he’s someone I have always respected from the days of Saworo Ide and now,” Tobi began.

Continuing, he said, “He’s someone that is very cultural and in-house with his procedures, so, he’s someone that I love how he carries his people along and pay attention to every detail. And those are the kind of people that will professionalism into you, you know I am new in the game but they love you and they will tell you how it should be done, so aside from working with you, they support you to be a better actor and person generally.”

Tobi starred in the DSTV recent campaign, I Am, where he starred as a villain opposite Nollywood veteran, Iretiola Doyle and Linda Ejiofor.