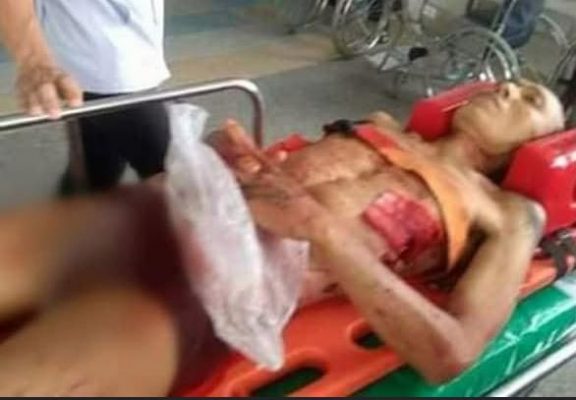 Reawat Petnui, an infatuated 41-year-old ex-convict from Thailand hacked his own pe*nis with a knife after being rejected by a girl he loved. According to TheSun, his mum discovered him sprawled on the floor surrounded by blood, on Sunday.

An ambulance was called, and medics rushed him to a hospital where he was stabilised. The former drug addict was jailed 12 years ago, for killing two mates while hallucinating on a meth-fulled rampage. 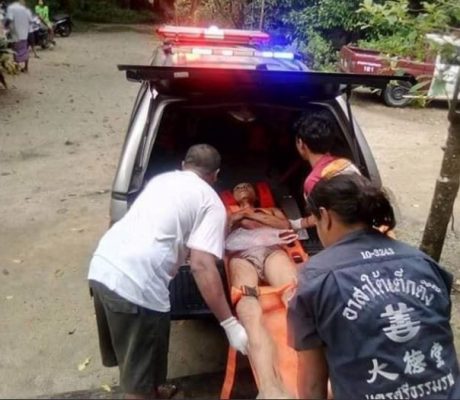 Although he was released after serving ten years, his family said he had become institutionalised and spent his days alone in his room brooding.

In an attempt to boost his love life, Reawat contacted dozens of local women for a date. But he suffered rejection each time, including his endeavours to woo a 7-Eleven checkout girl, who told him she had a husband.