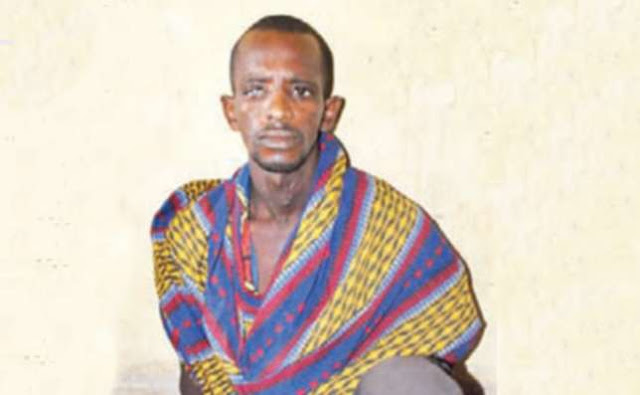 Report revealed that he killed his neighbour, one Umar Mohammed, with a cutlass due to grievances that he stated that he could not forgive him for.

Northern City News reports Garba Maru as saying, “I’m a Fulani man; I hardly forgive somebody that offends me. I will always remember and I’m ready to kill the person at any given time. I am such a person, if you wronged me in January and I see you in December, I will retaliate.”

Before the deceased was killed by Garba and one Dan-Muazu had earlier told the deceased to come to their camp with them.

On the arrival of Mohammed at the camp, they engaged him in a fight before killing him by inflicting deep cuts on him with a machete and bled to death.

According to Command Public Relations Officer, Muhammad Abubakar, the murder weapon has been recovered and the matter will be charged to court.