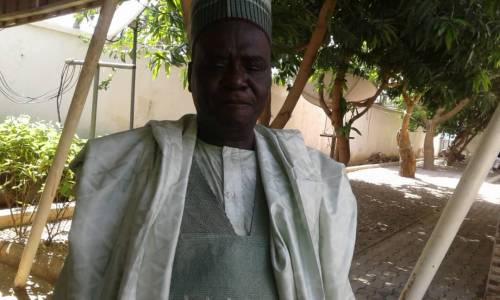 Reverend Habila Istifanus, a popular politician from the southern senatorial district of Adamawa
State, has led 30,000 supporters from the All Progressives Congress (APC) to the Peoples Democratic Party (PDP).

Adamawa South Senatorial District is the home of Atiku Abubakar, presidential candidate of the PDP.

Speaking to newsmen in Yola on Monday, Istifanus, who lost the APC National Assembly ticket to Abdulrazak Namdas (Toungo/Ganye/Jada and Mayo-Belwa Federal Constituency), condemned APC’s nomination process, describing it as a charade.

“I spent over N25 million on the nomination process but surprisingly, the party hierarchy hijacked the process only to award the ticket to their preferred candidate,” he said.

“Now we have decided to leave that party of impunity; and with a support base of over 30,000 people, we’ll work for all PDP candidates at state and national levels.”

Ahmed Umar Fintiri, PDP Governorship candidate who received Istifanus on behalf of the decampees, urged the electorate to vote out the APC government.