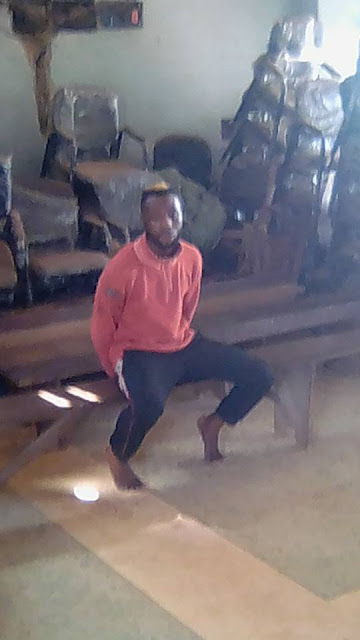 A 24-year-old man identified as Osamudiamen Amayo has been remanded in prison by an Egor Magistrate court sitting in Benin, Edo state, on the 12th of November, 2018 for allegedly having canal knowledge with a boy of 9 years.

It was gathered that luck ran out of the suspect when the mother of the victim started noticing strange behaviour of her son and the incremental lose of weight.

Upon further probe, the victim told his mother how Osamudiamen had incessantly had canal knowledge with him with threats to kill him and the mother if he discloses what happens between them to anybody.

The matter was reported to Edo Civil Society Organisations, who took it up and the suspect was arrested by the police and later charged to court.

The suspect was reminded in prison without bail conditions and case adjourned to 6th of December, 2018.