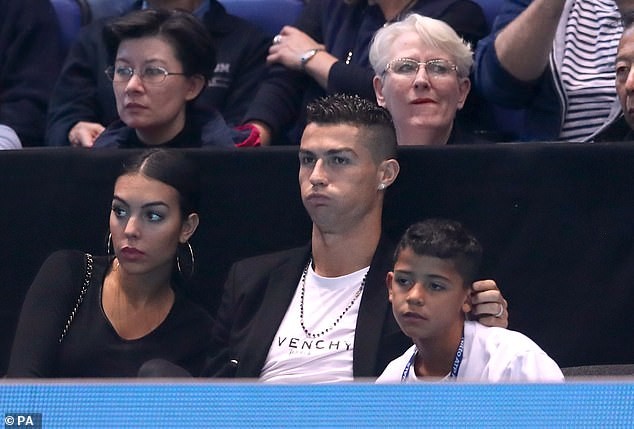 Superstar footballer, Cristiano Ronaldo, who is London with his family for his international break
was spotted relaxing courtside at London’s O2 Arena for Serbian Novak Djokovic clash with American John Isner on Monday night. 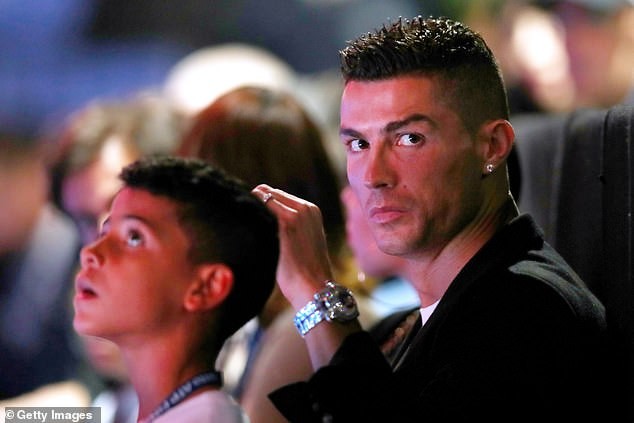 The Juventus striker was pictured with his girlfriend, Georgina Rodriguez and his son Cristiano Ronaldo Jnr as they watched Djokovic defeat his opponent John Isner  6-4, 6-3 in just 73 minutes in the opening group game at the Nitto ATP Finals. 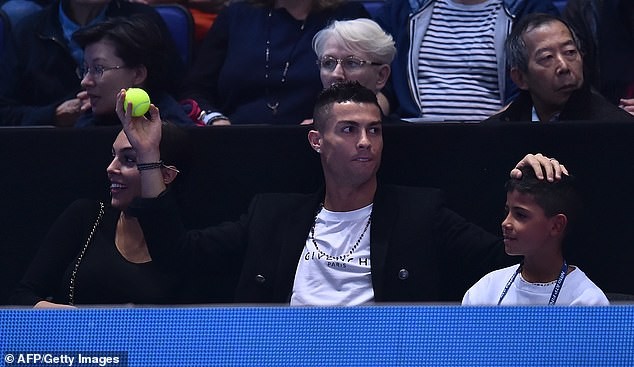 Djokovic’s win against Isner will see him face Zverev on Wednesday afternoon with the winner likely to top their group. 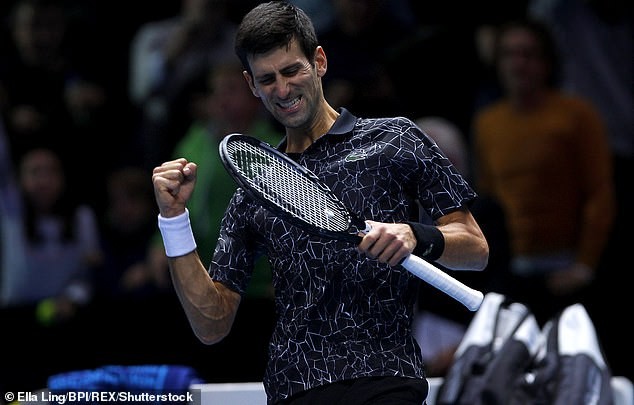 Djokovic said: ‘The match was great. I managed to have three breaks of serve, which is something like Mission Impossible against John.

I managed to be in the right place at the right time. I thought I backed it up from the baseline. I played very solidly.