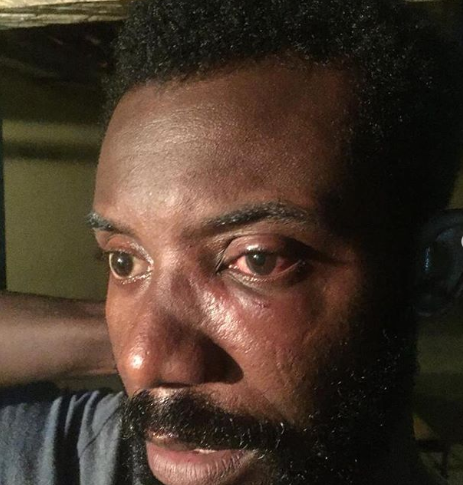 Movie makers have long been complaining about harassment from Lagos louts, popularly known as agbero. Now
stylists are feeling the pinch, but not only from the louts but also from policemen.

A hair stylist has narrated how his team was harassed by some agbero along the Lekki Epe Expressway, close to Oriental hotel, as they tried having a photoshoot.

Just as soon as they reached an agreement with the louts, some police officers came to the scene and harassed them for taking photos. He said the officers got physical with them and they ended up at the police station. 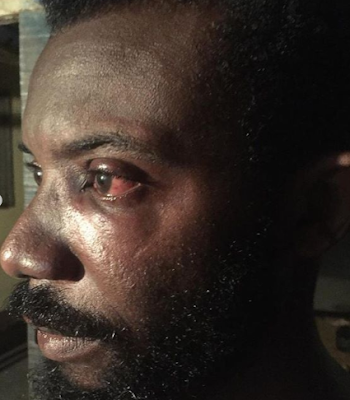 He has now shared his story to warn fellow stylists of the police brutality that’s likely to befall them in a similar situation. 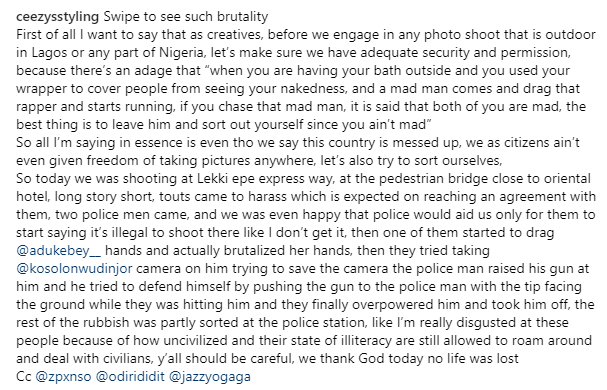