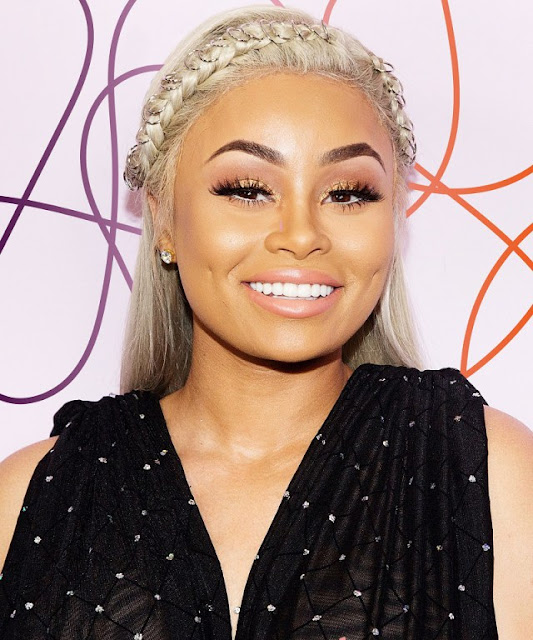 Blac Chyna isn’t holding back about her feelings for her ex Rob Kardashian, as she slammed reports she gets $20,000 monthly as child support from him.

According to The Blast, Kardashian filed new court documents that stated he could no longer afford to pay child support for their daughter Dream Kardashian, which costs $20,000 per month. A source has confirmed that he did in fact file the papers.

The documents reportedly sent to The Blast say that his monthly salary went from $100,000 to $10,000 from the time of their split until now. Kardashian allegedly said in one part of the documents, “It has been an extraordinarily difficult time for me emotionally and I have no desire to continue participating in [Keeping Up With the Kardashians].

Kardashian’s attorneys allegedly said in The Blast’s documents that Chyna should be paying Kardashian $2,864 per month, not vice versa. She purportedly makes $60,000 per month. However, he apparently was only paid for Keeping Up With the Kardashians episodes that he appeared in.

In response, Blac Chyna showed off her card and home writing;