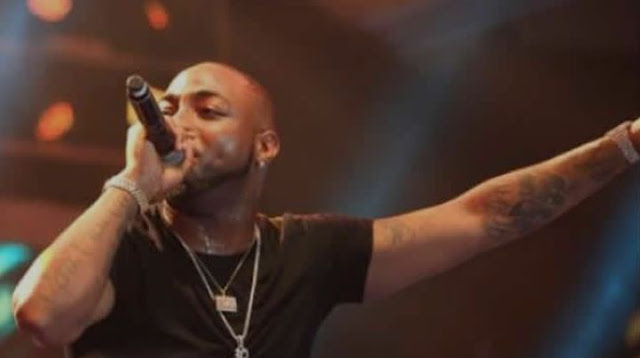 The Management of the Eko Atlantic have issued an official statement responding to allegations levied against them by Davido.

Davido had earlier on Tuesday, November 13, alleged that Eko Atlantic, his planned venue for his end of the year concert had denied him usage of its venue.

So my show this December at eko Atlantic Was not approved … I wonder why ? Hmmm ANYWAYS ANNOUNCING A NEW VENUE SOON!! ITS A DIRTY GAME BUT I CANT BE STOPPED!! 🔥🌍🌍🔊🔊🚀

Implying political reasons, Davido had shared on his media pages that his application to use the venues was not approved but insisted that the concert will still hold.

Nah the highest dem fit do be that ! I I WILL SUPPORT WHO I WANT TO SUPPORT AND WILL NOT SWITCH SIDES OVER A FUCKING VENUE !! ITS FUCK EM! DEC 27TH CITY OF DAVID CONCERT STILL ON! ANNOUNCING VENUE SOON! LOVE YALL ❤️❤️🔊🔊🌍🌍😈😈

It has been brought to our attention that we have allegedly denied the musician Davido’s request to use Eko Atlantic City for his upcoming concert. We received this request on November 8 to which we responded for clarification and details about the event on November 9.

We are yet to receive the requested information so, the notion that we declined his request is false and to imply we are politically motivated is false.

Some of the additional information requested was pertaining to security provisions and Eko Atlantic City is not an event center and rather a city with existing residents and businesses.

Any event within the city requires a proper level of planning, safety, and security from event organizers.  As a final note, Davido and some upcoming artists shot a video in Eko Atlantic earlier this year, which we welcomed, as we believe in the development of our entertainment industry in Nigeria as seen on our social media pages.” it concluded.