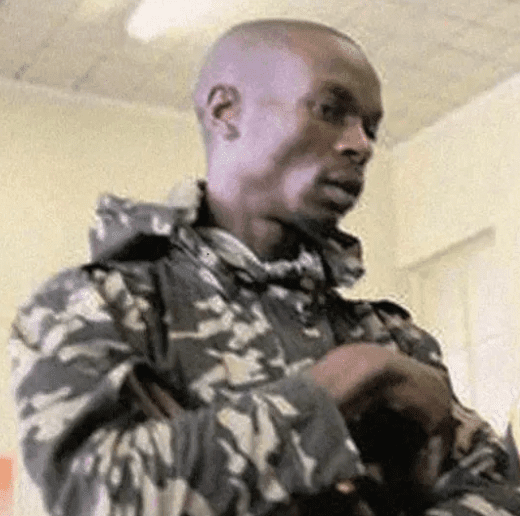 A cannibal who walked into a police station holding a human leg told the officers that, “he’s [sic] tired of eating human flesh“, a court heard yesterday.

Nino Mbatha
33 year old Nino Mbatha, is reported to have handed in part of a human leg and a hand to police at the station – this development led to an investigation that uncovered more remains in a nearby house.

Officers were then led to a woman’s mutilated body under some rocks in Estcourt, South Africa. Mbatha, Lungisani Magubane, 31, and Khayelihle Lamula, 33, have been charged with the murder of 24-year-old mum Zanele Hlatshwayo. 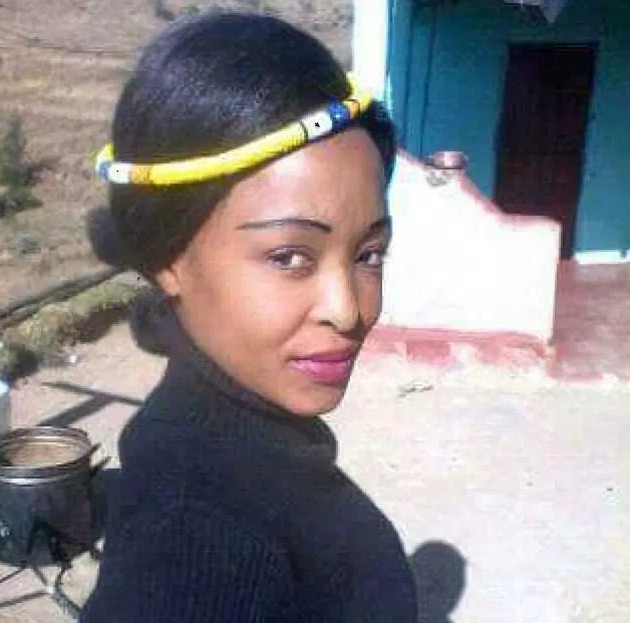 Mbatha, who is also said to be a traditional healer, has also been charged with “handling human tissue”.

Prosecutors say Magubane and Lamula went to Mbatha for a good luck charm and he told them the ancestors insisted that blood needed to be spilled.

Lamula then found Zanele drunk and she agreed to get into his car, unaware that he planned to use her for rituals. The Pietermaritzburg High Court heard that Lamula then picked up Magubane and Mbatha and drove them all to a secluded spot where Mbatha killed the mum and ate parts of her body.

All three suspects have pleaded not guilty to all counts.

The woman’s body was found in August 2017 after one of the suspects reportedly led community members and police to where it was hidden. Police spokeswoman Colonel Thembeka Mbheke said the suspects were arrested after Mbatha walked into the Estcourt station with the human leg.

She said:
When he was questioned, he produced part of a human leg and a hand. Further investigation led police to a house where they were met with a foul smell, and more human remains were found.

A second suspect was also arrested in Estcourt and a third in the Amangwe area. More body parts were found. 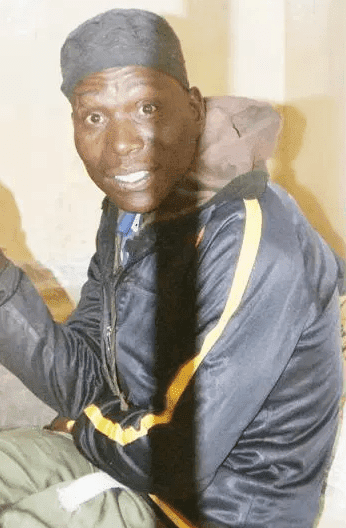 A fourth suspect Sithembiso Sithole, 31 was arrested and charged, but reportedly killed himself in jail awaiting trial.