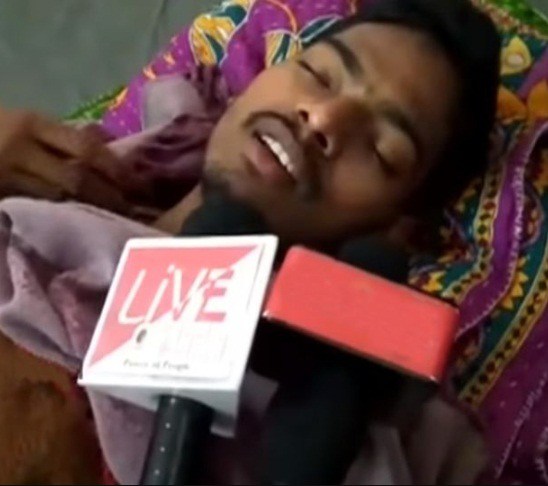 A married woman, who was committing adultery with a lover was upset when she found out that her lover had been flirting with other women, so she allegedly cut off his penis.

According to her lover, Nayak, Patra(woman) invited him to her home to give him 10,000 INR (£107) for a bike she wanted to buy. But, while there Patra and a friend are said to have butchered Nayak’s manhood.

Nayak claims he was involved in an affair with Patra, a married woman, and she became jealous when she learned he was talking to other women on the phone.

He said:
They were also trying to kill me because they throttled me too. Somehow, I dragged myself away from the house and was seen by neighbours who immediately called the emergency services.

It’s unclear if the man’s penis has been reattached and, if so, whether he has regained full sensation.