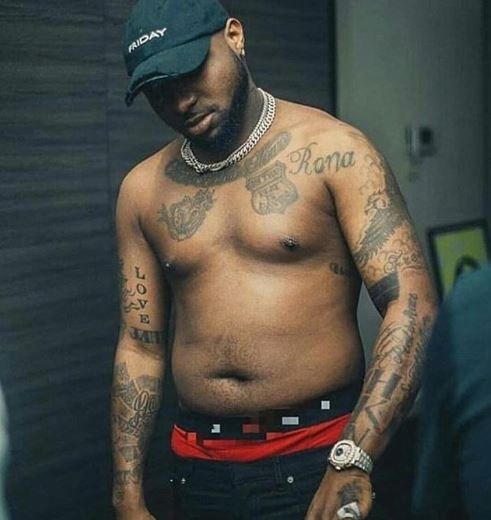 Earlier today, we reported of how Afro pop star, Davido took to Twitter to reveal that he was denied approval to use Eko Atlantic as his December 27th concert venue.

So my show this December at eko Atlantic Was not approved … I wonder why ? Hmmm ANYWAYS ANNOUNCING A NEW VENUE SOON!! ITS A DIRTY GAME BUT I CANT BE STOPPED
I I WILL SUPPORT WHO I WANT TO SUPPORT AND WILL NOT SWITCH SIDES OVER A F-CKING VENUE !! ITS F-CK EM!

After a little digging as to why he was banned from using the venue, it was discovered his denial may not be unconnected with his support for his uncle, and PDP gubernatorial candidate, Senator Ademola Adeleke.

The Eko Atlantic is a planned city of Lagos State, Nigeria, being constructed on land reclaimed from the Atlantic Ocean.

The location is becoming a favorite venue for musical concerts. This December, super star, Wizkid is holding a concert at the same venue.

In 2017, Davido was invited to perform at the Eko Atlantic Festival, put together by the Lagos state government. So the fact that he was disapproved to using the venue just might have to do with election primaries that happened months ago.

When his uncle, Senator Adeleke lost, Davido openly chastised the APC led government, accusing them of rigging the election.

The APC even mocked the singer by inviting him to perform at the inauguration ceremony of the new governor who beat his uncle at the elections. 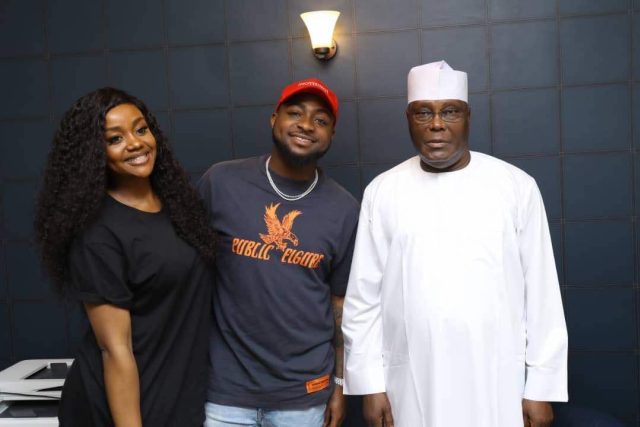 His actions obviously didn’t sit well with the APC-led government, hence the decision to deny him access to the venue. All approvals for concerts at the Eko Atlantic goes through the Lagos state government, which is an APC led government.