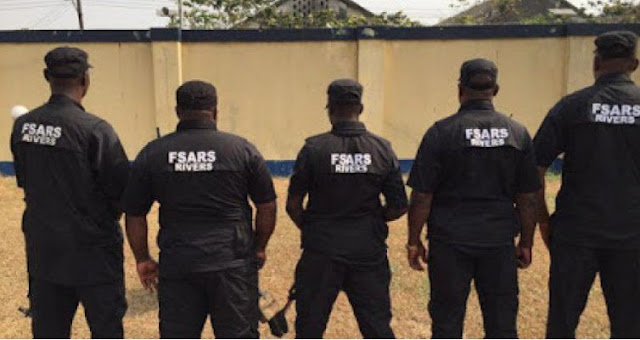 The Presidential Hearing on the Reform of SARS held its public sitting in Lagos on Tuesday with stakeholders calling on Federal Government to equip and improve the welfare of the police.

Speaking at the public hearing, human rights lawyer, Femi Falana, said the country could be effectively protected if the police were provided with the right equipment and training.

There is a need to equip and train the police. We have the best police as they usually come out on top whenever they go on international engagements.

There is urgent need to equip, train and improve their conditions of service and the sky will be their limit.

For example, when police make arrests, the suspect’s next of kin should be immediately contacted by the police through a phone call.

Also there should be video recorders to take suspects’ statements in the presence of their lawyer but you need to tell the government adequate funding is needed for all these.

Even the training of our policeman is colonial,” Falana said.

He advised that courses on human rights be included in the police college curriculum.

Also, if damages are awarded against the police in court, the police personnel who caused the misdemeanour should be made to pay partly from his pocket, if he retired, the damages should be deducted from his pension,” he said.

He condemned the parade of suspects by the police and enjoined everyone to utilise the social media in reporting cases of violation of human rights.

The NHRC chairman said the society was under-policed and called for the creation of state police to remedy the situation.

He said the panel was set up to address unending list of alleged unprofessionalism of Special Anti-Robbery Squad, ranging from unlawful detention, torture, extrajudicial killing and other cases bordering in human rights abuse.

The panel is to hear cases bordering on human rights abuse, review and render advice with the view of reforming the conduct of SARS and making other appropriate recommendations.

I commend the IG on this reform and I want to appeal that the complainants be protected as I have received reports that some complainants are being harassed.

I also want to appeal that recommendations of this panel be enforced so that we can have a better reformed SARS,” he said.