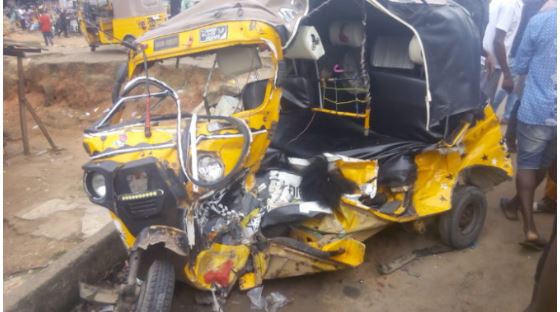 Two passengers in a commercial tricycle on Tuesday in Aba, Abia State, reportedly lost their lives after being involved in an accident.

The accident happened after a haulage truck being chased by Revenue agents said to be working for Aba South Local Area Council collided with the tricycle otherwise known as ‘Keke Napep’ along East off Ikot Ekpene road in the commercial city. 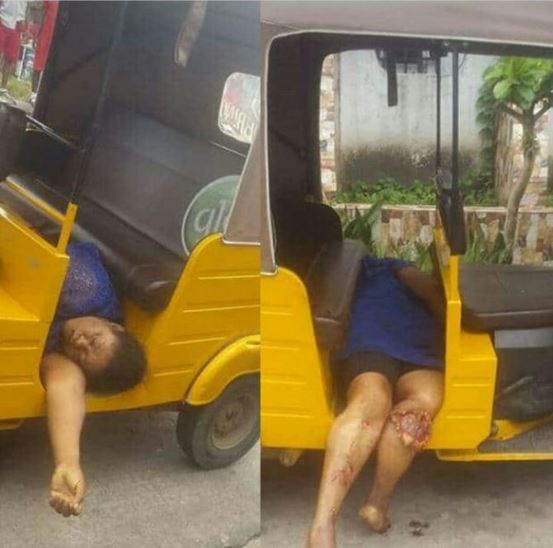 According to reports, the pregnant woman and a passenger in the tricycle died on the spot. It was learnt that several other passengers who were injured in the accident are battling for survival in a government hospital after being rejected by a private hospital because of the degree of injury that they sustained.