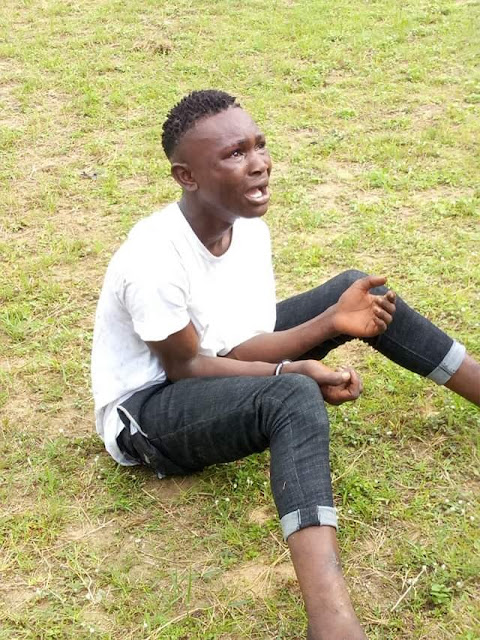 The victim, Marvelous Peter from Imo State while reporting the incident to the media unit of the security outfit, said Eki Odoh and his friend were at the verge of attacking him just to forcefully collect an android phone from his pocket. But he was lucky as some men around the Tombia axis saw what was happening, and immediately rescued him while others apprehended the suspects.

Ebi Odoh has been arrested and is being held in custody by the anti-cultism unit as he confessed to be a member of the Dabam confraternity popularly known as Bobos. 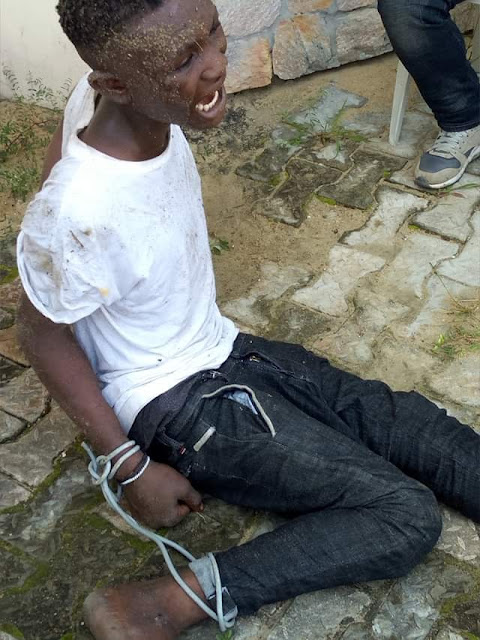 His friend identified as Samuel is at large and investigations are ongoing to also arrest him.