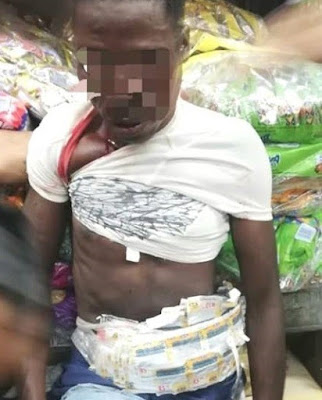 A alleged robber was found inside the business premises he stole from with all the stolen loot in his possession.

According to reports, the incident happened in the Verulam CBD in
KwaZulu-Natal, South Africa.

According Arrive Alive, “The owner of the supermarket explained that shortly after he had opened up his business, he found the suspect hiding inside the store behind several bales of chips. He and his employees apprehended the suspect and upon searching him discovered R50,000 in cash and R30,000 worth of airtime shrink wrapped around his body.”

The shop owner found that there had not been any forced entry into the shop. 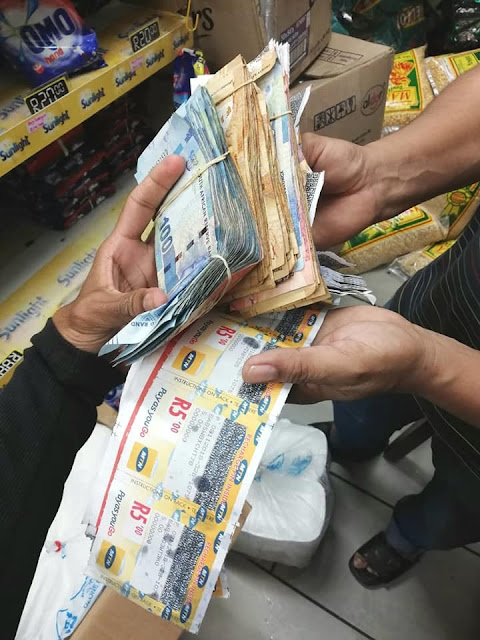 “Therefore he believed that the suspect had entered the business last night shortly before it closed. He hid on the premises and during the course of the night stole money and airtime.”

The owner believed that if he had not stumbled on the suspect, he would have simply walked out of the shop once it got busy.

It was unclear whether the man had intentionally decided to spend the night in the shop or whether he had found himself trapped inside.

The injured suspect was handed over to police.