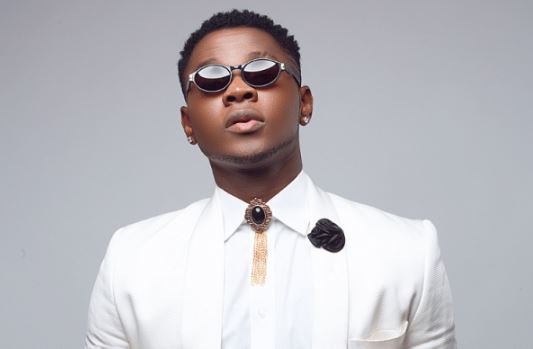 Just in case you are wondering which celebrity wedding will be making the news next year, wonder no more as Kizz Daniel has revealed that he would be walking down the aisle.

The hitmaker made this known via his Twitter page on Wednesday, November 14, 2018. According to him, this decision is coming after trend followed by all his friends who have all gotten hitched.

All my guys don marry finish next year is too sure abeg ‍ man must to HOOK #oneticket,” he tweeted.

So guys who do you think Kizz Daniel will be getting married to? While we all try to figure out who that lucky lady would be, we can’t take away the fact that at some point, rumour had it that he was dating Chidinma Ekile.

So maybe we will have another celebrity wedding in 2019. It is too early for us to conclude but don’t you think these guys would make a beautiful couple?