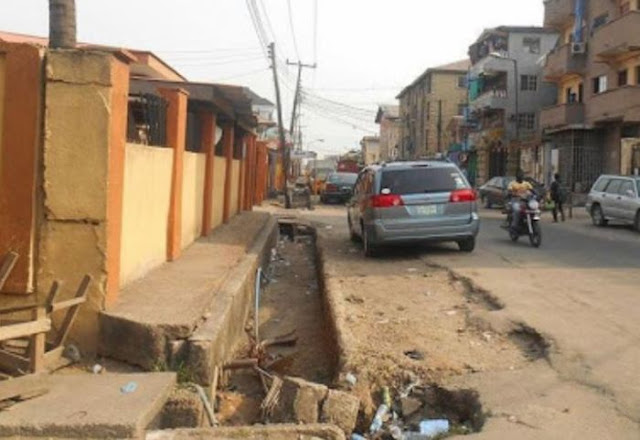 A 29-year-old man, Ogbonna Ogona, was on Wednesday brought before a Yaba Chief Magistrates’ Court in Lagos for allegedly duping his girlfriend of N4.8m.

He faces 3 and 15 years imprisonment if found guilty.

Ogona, who resides in Ikeja area of Lagos, is facing two counts of stealing and intent to defraud, offences he denied committing.

Prosecutor, Mr. Roman Unuigbe, told the court that the accused committed the offences sometime in October 2017 in Agege area of Lagos.

Unuigbe alleged that the complainant, Nneka Ejezie, had given N4.8m to the accused, her then boyfriend, to rent a shop for her at Computer Village in Ikeja and stock it with phone accessories.

Unuigbe said:-
According to the complainant, sometime in October 2017, she entrusted the accused with the agreed sum to assist her in renting a shop and buying some goods.

My lord, the accused did not pay the rent of any shop nor purchase the phone accessories. Instead, he dishonestly converted the entire money to his personal use.

When she began to ask of the shop, he changed his phone number and his address and she wasn’t able to reach him anymore”.

Chief Magistrate Peter Ojo admitted the accused to bail in the sum of N500,000 with two sureties in like sum.

Ojo said that the sureties must be gainfully employed with an evidence of three years’ tax payment to the Lagos State Government.

He adjourned the case until December 21 for trial.