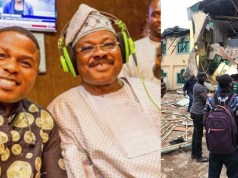 The Oyo State Government carried out the demolition claiming infringement of some building laws but after the media outcry and the condemnation from the masses, the story has now changed. The Governor Ajimobi led APC government has taken up the responsibility to rebuild the same structure it demolished for violating state laws. 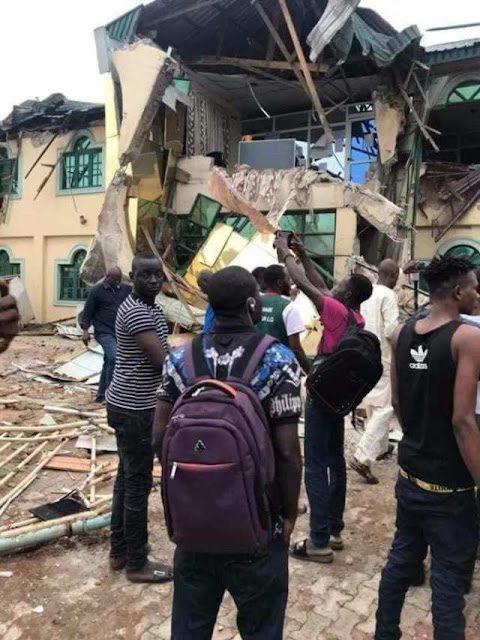 Img crd; Premium Times
According to reports, construction workers are on site and they have a deadline to ensure that the building gets its look back by December 2018.

The Head of News at Fresh FM radio in Ibadan, Samson Akindele, confirmed that it will be ready before December to enable them meet up preparation for the Christmas celebration which the radio station organises for children every year.

A lot has happened since the demolition in August. We’ve had a lull in the activities going on here. “Just about two weeks ago, after all the meetings and agreements, the ministry of works in Oyo state through the office of the permanent secretary and the commissioner came in to start fulfilling the promise the governor made that indeed the partial demolition was an activity done in error.