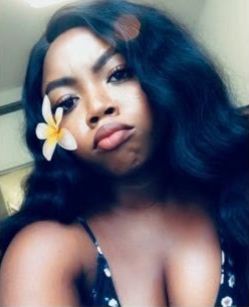 A slayqueen on micro-blogging site, Twitter has stirred controversy with her latest unpopular opinion’ about the bible .

The twitter user, with the handle @Iam_UT asked a question on twitter that has caused so much controversy.

She asked ;
Do you know why labor pains as a punishment for humans doesn’t make sense? Other species have labor pains too. So the Bible is seemingly daft in that regard”.

The Bible is a book written by men in a patriarchal world with inherent biases against women. Whether or not it was “inspired by God” is not my concern. Fact still remains that it was written by men”, she further said.