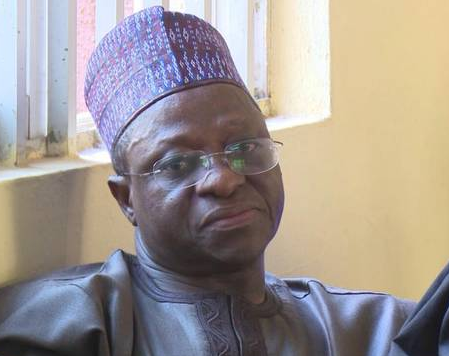 The Court of Appeal in Abuja has reduced the 14 years sentence against former governor of Plateau State, Senator Joshua Dariye to
10 years.

Recall that in June 2018, the Federal High Court Abuja sentenced Dariye to 14 years in prison for diverting N1.162 billion Plateau state ecological funds while he was governor between 1999 and 2007. He was first arraigned on a 23-count charge for the offence in 2007.

Delivering judgement in an appeal filed by the ex-governor today November 16th, Justice Stephen Adah reduced the charges in the counts to 10 years, while the terms with two years are reduced to one year each. The sentences are to run concurrently.

The appeal court ruled that the lower court erred in law when it sentenced Mr Dariye, a first time offender, to the maximum 14 years term contained in the charge against him.

Dariye is already serving a jail term at the Kuje Prisons in Abuja.

Back in June when he was sentenced to 14 years, Dariye had appealed to the presiding judge to temper justice with mercy, saying he was misled by some persons to misappropriate the state funds.