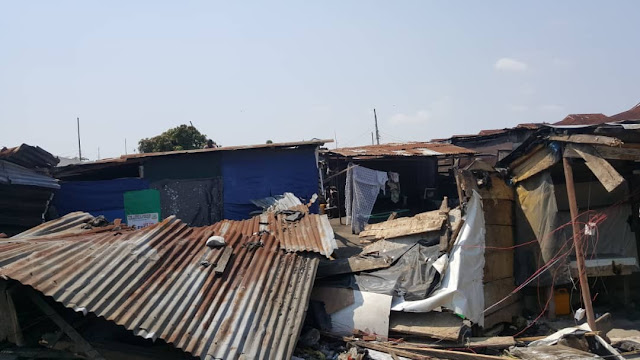 Two persons are feared dead after unknown gunmen stormed the Ikota slum in Lekki and carried out demolition of the shanties in the area. According to
reports, the gunmen stormed the slum at about 9am on Friday November 16, and ordered the inhabitants to vacate their homes as they have been marked for demolition.

The residents in a chat said some persons had come to the area in the first week of November to mark their homes for demolition. They woke up on Friday morning to see soldiers and policemen in their area.

At about 9am, men with bulldozers moved into their community and started demolishing every structure in sight. Two of the residents reportedly died due to shock.

Chairman of the comminity, Eniafe Adesnaya told LIB that he believes the Lagos state government is not aware of the demolition being carried out in their area.

The demolition comes months after LITV did a special report on the area. Footages from the special documentary carried out by LITV, showed residents of the slum wade through knee-deep dirty water to leave their homes everyday. While some of the houses were submerged in water, those who lived there had no choice but to walk through the dirty, snake-infested water. Most of the residents have been left battling various diseases. 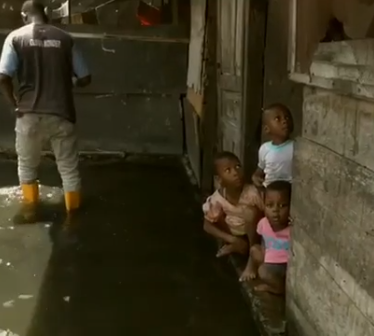 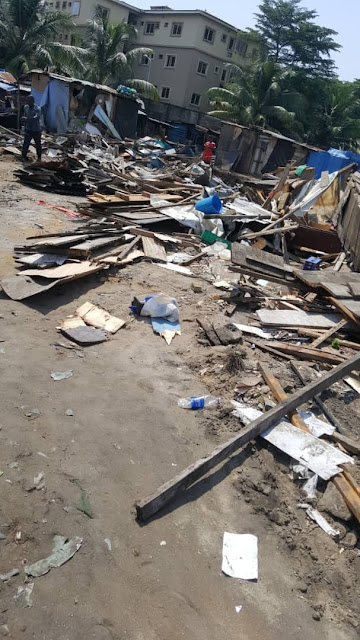 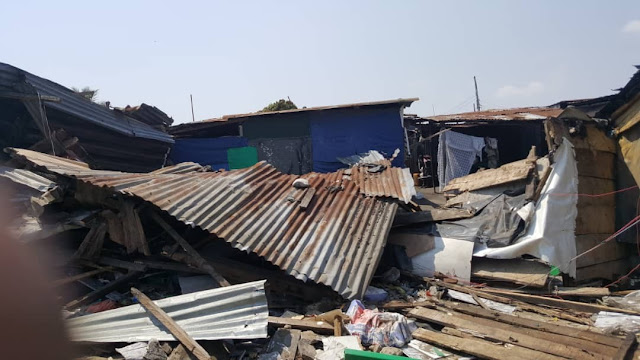 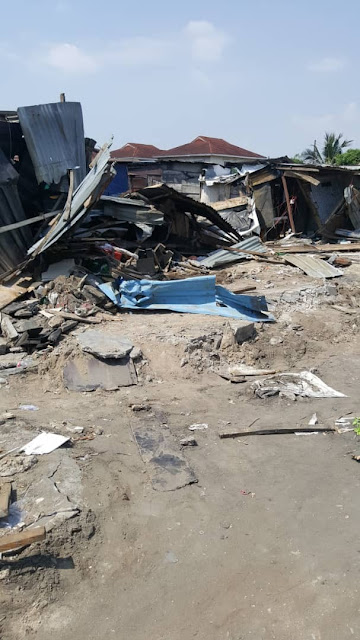