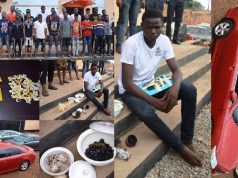 The suspected cyber criminals who are between 19 and 37 years of age include: twenty-three students of Olabisi Onabanjo University, out of which nine were ladies who allegedly claimed to be girlfriends and or neighbours of some of the suspects; one from the National Open University of Nigeria and twelve others are non-students.

The Commission got wind of their activities through series of intelligence alleging that the suspected fraudsters engaged in fraudulent activities of obtaining money by false pretences through sending emails to unsuspecting victims mostly in the United States of America while others were engaged in romance scam on several dating sites.

Suspects would be charged to court accordingly as soon as investigation is concluded. 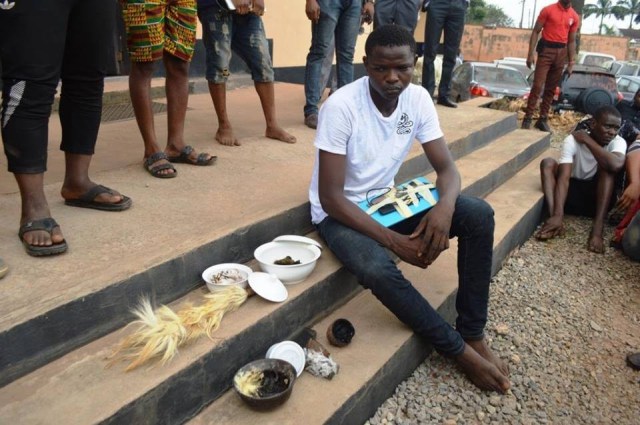 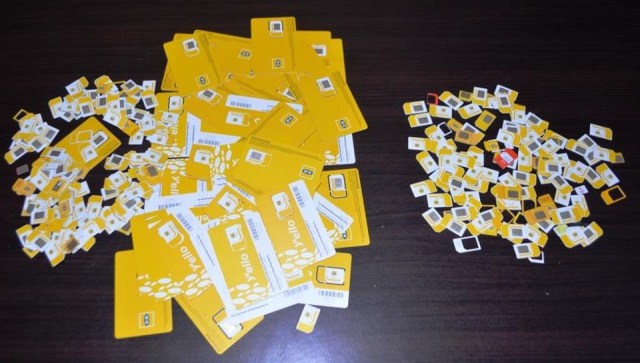 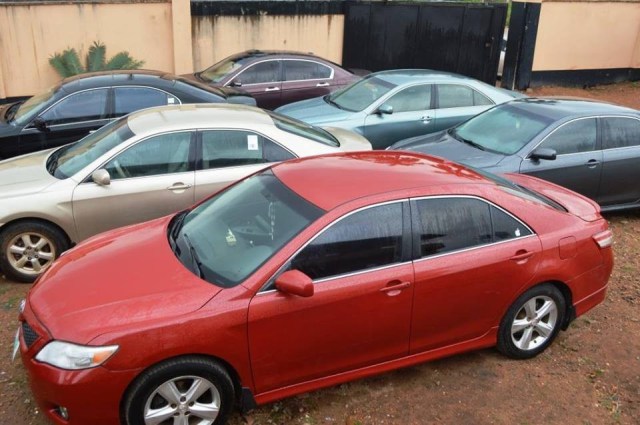